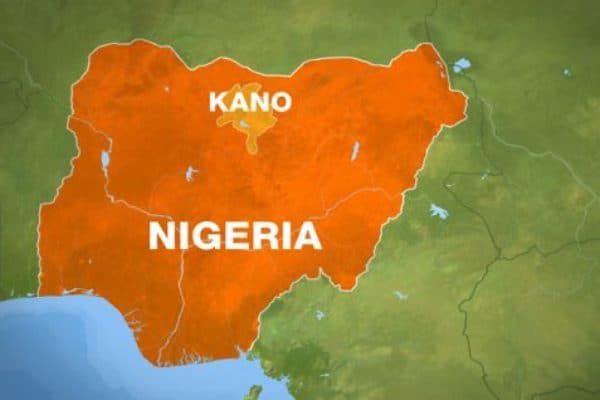 The Kano command of Nigerian Correctional Service (NCS), says report on alleged poisoning of Kano based cleric, Abduljabbar Kabara, under its custody is fake news.

This is contained in a statement by the command’s Public Relations Officer, DSC Musbahu Kofar-Nasarawa, on Thursday in Kano.

“The attention of the Nigerian Correctional Service has been drawn to a malicious and false report, which claimed that the Kano-based cleric, Abduljabbar Kabara, who is in our custody, is seriously ill.

“The service is calling on the general public to disregard and discountenance this falsehood which is a figment of the imagination of the author,” he said.

He added that Nasiru-Kabara and other inmates in the custodial centres in the state were hale and hearty.

He said that the service accorded great priority to provision of healthcare service and welfare of inmates.

The News Agency of Nigeria reports that the State Government had dragged the  cleric to an Upper Sharia Court, for blasphemy and incitement.

The court adjourned the case until July 28, and ordered that the cleric be remanded in Correctional Service custody.