NCF calls for enforcement of sanitation laws to curb pollution 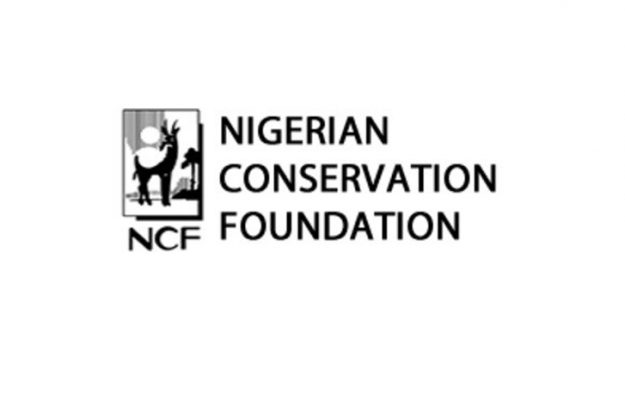 The Nigerian Conservation Foundation on Saturday called for the enforcement of sanitation laws in Lagos State to serve as deterrent to abuses on the environment compounding plastic pollution.
The NCF President, Board of Trustees, Chief Philip Asiodu, made the call at the “2018 Walk for Nature”, an annual initiative aimed at raising environmental education in Nigeria organised by NCF and the Lagos State Government.
Asiodu lauded the 11th edition of the programme and called for continuity and sustainability of the event as well as enforcement of sanitation laws in Lagos to save the environment.
He said that sanitary inspectors in the past enforced sanitation laws which put people in check and curbed pollution because of adherence to the rules of hygiene.
He said: “In colonial days, we had them as sanitary inspectors called `Wole Wole’ and they can enter your house anytime.”
He said that pollution had become a major menace in most cities of the world, adding that Lagos had more than 18 million people which was more populous than other cities in Africa.
Asiodu called for change in lifestyle, consumption pattern that favours recycling and promotion of the refusal of plastics, their reuse and up cycling to save the environment.
He said: “We must continue to sensitise the public on the need to discourage single use of plastic.
“It is not bad if we return to the days where you are not allowed to eat and drink in public so that we can reduce plastic waste.”
He said that millions of non-biodegradable materials were being disposed wrongly and going into the ocean, adding that it was a self-destructive looming disaster against the whole of humanity.
The BOT president said that the NCF had begun recycling programmes in 17 communities in Eti-Osa Local Government Area where residents earned money for their participation.
He advised the state government to attach incentives to waste recycling to encourage participation and also called for embracing of up-cycling which allows use of old materials to reduce plastic pollution.
Governor Akinwunmi Ambode of Lagos State, represented by the Commissioner for The Environment, Babatunde Durosinmi-Etti, said that pollution affected all aspects of human existence hence, the need to shift consumption pattern to environment-friendly methods.
He said: “To achieve this, both the government and the citizenry must work together to enforce policies that will prevent people from embarking on human activities that will have negative impact on our environment and by implication our society.
“Our administration’s focus is on sustainable development, and we will not hesitate to review the state environmental policy where necessary to ensure a cleaner and healthier society.
“It is on this basis that we have premised the concerted efforts of the state government at aggressive greening and landscaping through the redevelopment of abandoned areas, roads, setbacks and verges in the state to provide scenic gardens and conservation parks for the benefit of the over 23 million citizens of Lagos State.’’
Ambode commended the efforts of the NCF at raising awareness annually and called on residents to refrain from dumping refuse in drains and other activities that had negative impact on the environment.
The Commissioner for The Environment, represented by the Permanent Secretary, Abiodun Bamgbose, also  commended the early inculcation of safe environmental practices in young school children through the annual event.
He said: “It gladdens my heart that the seed of environmental sustainability is being planted in the young ones who are always part of this programme.’’
The News Agency of Nigeria reports that various sponsors of the event took turns to reel out their achievements in the fight to save the environment.
NAN also reports that the programme began with a five kilometres walk from the State House Marina Car Park at about 8 a.m.
The participants which included various schools and organisations, walked through inner and outer Marina in various branded T-shirts bearing the theme of the event.
The event was supported by some corporate organisations, including Chevron Nigeria Ltd., Fidelity Bank Plc and Fan Milk Nigeria Plc among others.
The theme for the 2018 Walk for Nature Rally was: “Beat Pollution, Live a Sustainable Lifestyle’’.