NCC will apply sanction against any provider if porting is denied

Tony Ojobo, the Director, Public Affairs, Nigeria Communications Commission, has said the commission would apply sanction if any anti-competitive behaviour was established against any service operators on porting issues.
Ojobo told the News Agency of Nigeria on Thursday in Abuja that porting to any network could not be denied by service providers for whatever reason.
He said that the Mobile Number Portability regulations clearly spelt out the responsibilities of the telecomm operators, the MNP clearing house and the commission.
Ojobo said that the provisions in the regulation of MNP indicated that porting request to any network could not be denied except if a subscriber was owing or had issues of false identity.
He explained that false registration was when a person who made a request for porting was not the person that was captured in the data base during the SIM registration.
Ojobo added that a SIM that was not registered could be denied porting to any network.
He said that if the above issues were not the case, then porting to any network was meant to be completed within 24 hours according to the MNP regulations.
He said: “We want Nigerians to be rest assured that all of these challenges will be dealt with; the commission will apply sanction where there is need for us to do so.
“Where we find out that there are any anti-competition behaviour on the part of any network, there would be sanction because we have the provision in our Act to deal with anti-competitive behaviour.
“And also the MNP regulations have spelled out what NCC should do in an event of any of such behaviour.
“So we want the Nigeria consumers to be patient.
“I am apologising for the initial challenges, but within a short time am sure all these will be a thing of the past.”
He advised that if porting was not completed within the time frame given in the regulation, the person making the request should report to the recipient operator.
Ojobo added that if the subscriber did not get any response, that subscriber should report to NCC, stating the particular network that was not letting him or her to port.
He said that such subscriber would need to give specific information on the day the request was made, the place the request was made, the network the person was porting from and the network porting to.
Ojobo gave the assurance that once the commission got the above reports, it would deal with the matter.
Earlier, NAN spoke to some selected subscribers in FCT and was inundated with complains that they had experienced difficulties in porting to networks.
Patience Chuckwuma, a civil servant, said that over a week now she had being trying to port but could not port.
“I am not happy that it is not working,” she said.
Chuckwuma said that she was told by the recipient network that donor network had refused to release her so therefore she can’t port to her preferred network.
She said: “NCC said that MNP is to give a subscriber a choice now I can’t even make a choice.
“Over a week now I can’t make a call or receive any.
“NCC needs to do something about this problem of a network not letting go of his subscribers.
“I don’t think this system will help in any way to improve quality of service.”
John Adama, a businessman, said that trying to port had caused him to lose a business deal worth millions because he was unable to port so therefore could not be reached on phone.
Adama said that since the launch of MNP, the quality of service in the country had been bad.
He said: “One cannot even make a complete call at a dial.”
Femi Oyelade, a contractor, said he believed that the idea of MNP should be totally scrapped and all network returned back to status quo.
Oyelade said: “I have had a terrible experience with this nonsense porting issue.
“At first, I thought it was a good idea and I was one of the first people that jumped into it.
“Initially, it was all rosy and wonderful, but after a while of enjoying the services I could no longer receive or make calls.
“You can imagine.
“This is so bad.”
Abdullahi Muhktar, a student, said that the idea of MNP was a welcome development, but, however, needed to be improved upon.
According to Muhktar, “since I ported to my preferred network, it’s being perfect.
“I have enjoyed cheaper call tariffs and can talk to my friends for a long time, all thanks to the benefits of mobile number portability.
“However some of my friends have not been that lucky, as they had encountered one problem or the other since they ported.”
Muhktar appealed to the NCC to ensure that adequate measures were put in place to check the excesses of the services of the various networks for effective porting. 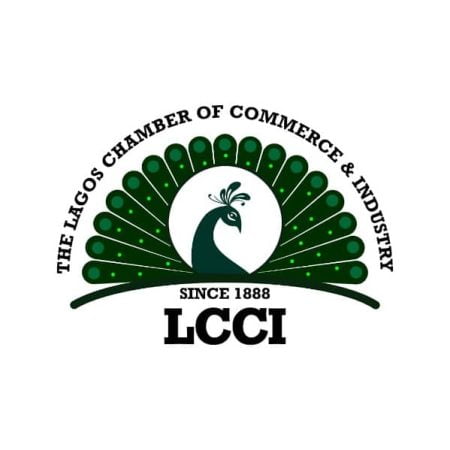