The Executive Vice Chairman of the Nigerian Communication Commission, Dr. Eugene Juwah, has said that the nationwide registration of Subscriber Identity Module cards by the commission will end on June 30.
Juwah made the announcement in Enugu on Thursday in a message to the 73rd edition of Telecoms Consumer Parliament organised by the commission.
The vice chairman, who was represented by the Director of Communications, Biodun Olujimi, said the commission would not extend the date for any reason.
According to Juwah, any subscriber who did not register his or her number before the closing date will have the number invalidated.
He explained that the commission would commence the collation of the data for publication, adding that subsequent registration would be done by different telecom providers with approval from the commission.
Speaking on the theme of the parliament: “Mobile Number Portability: Benefits to Telecom Consumers”, the vice chairman said the service would allow consumers to switch from one network to another while retaining the current number.
He explained that the service would remove the trouble of moving around with multiple cell phones and encourage competitions among providers as well as reduce tariffs.
Juwah said the porting required registration of SIM card by the subscribers for security reasons.
“Without the registration, the network operators will not be able to identify a porting subscriber or confirm that such is the rightful owner of the number being ported,” he said.
Some of the consumers who spoke at the interaction lauded the programme but complained that the 90 days duration for porting was too long.
Nkemdilim Nwagu, a student, said the service would reduce carrying of multiple handsets while Basil Peters, a youth corps member, said the issue of registering the SIM card again was hectic. 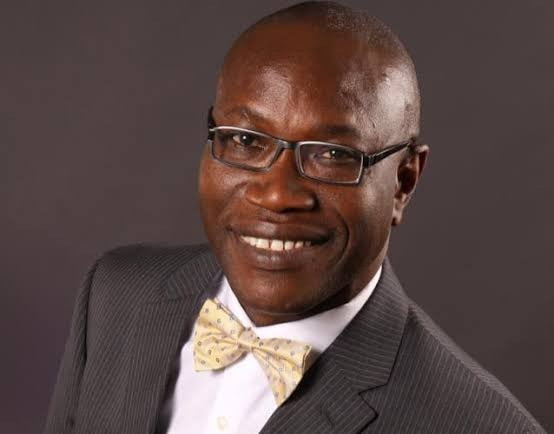 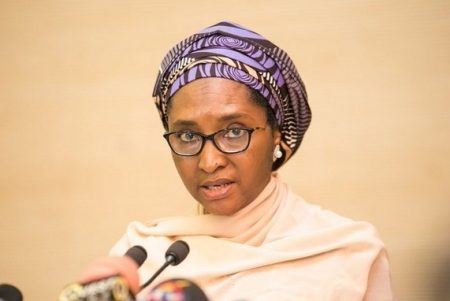 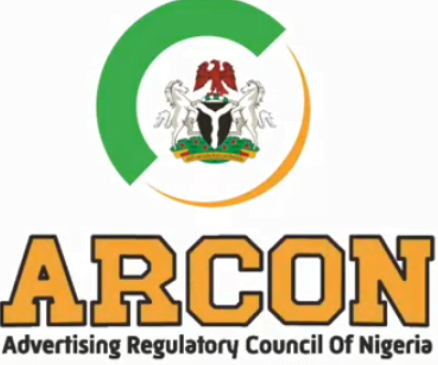