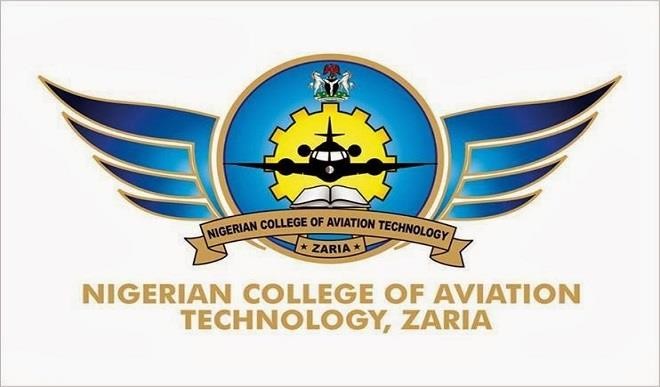 Armed bandits operating in the North West axis have set on fire an aircraft belonging to the Nigerian College of Aviation Technology after crash-landing about 6.5 nautical miles from Kaduna International Airport.
PRNigeria gathered that the training aircraft crash-landed on Friday evening in an area suspected to be notorious haven of armed bandits and kidnappers who terrorise travellers and residents in Kaduna and Zamfara States.
However, both the instructor and a student-pilot cheated death as they escaped unhurt with the support of resident of Ruma Village in Sabon Birni, who rushed to the crash scene.
An intelligence source, who sought anonymity, told PRNigeria that all the victims were successfully evacuated.
The source said: “Immediately the aircraft crash-landed, the pilot-instructor and a student escaped from the scene.
“Some people in Ruma Village in Sabon Birni who noticed the wobbling of the aircraft before the crash rushed to the scene and evacuated the victims to safety.
“Surprisingly, immediately afterward, some armed bandits rushed to the scene, rained bullets on the aircraft and set it on fire, thinking that it was one of the jets in the fleet of the Nigerian Air Force that had been bombarding their camps since the beginning of the year.”
Recently, the Base Service Group of NAF arrested 10 notorious bandits and recovered 57 livestock after carrying out “Operation Safe Conduct” in Kaduna towards ensuring peaceful and conducive atmosphere during the 2019 elections.
Similarly, NAF helicopters also killed scores of armed bandits and destroyed their hideout near Doumbourou Hill in Zamfara State in its Operation Diran Mikiya.
Meanwhile, a statement from the NCAT said the trainer aircraft developed a problem and “forced landed” in Kaduna.
It said the pilot and the other occupant of the aircraft escaped unhurt.
The statement said: “The Nigerian College of Aviation Technology Zaria, regrettably announces an incident, involving one of its TB-9 aircraft yesterday afternoon.
“The pilot made a successful forced-landing about 7nm north-west of Kaduna airport.
“Both occupants were unhurt and have since returned to Base.
“The Accident Investigation Bureau (AIB) has been notified, in line with standard practice.”