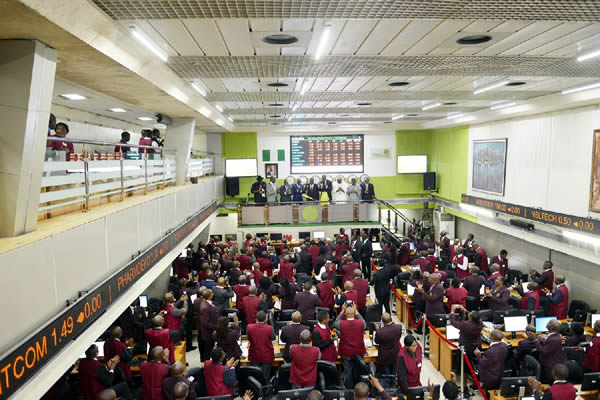 Transactions on the Nigeria bourse sustained positive trend, rebounding further on Tuesday by 2.46 per cent following price appreciation posted by the Nigerian Breweries and Dangote Cement.