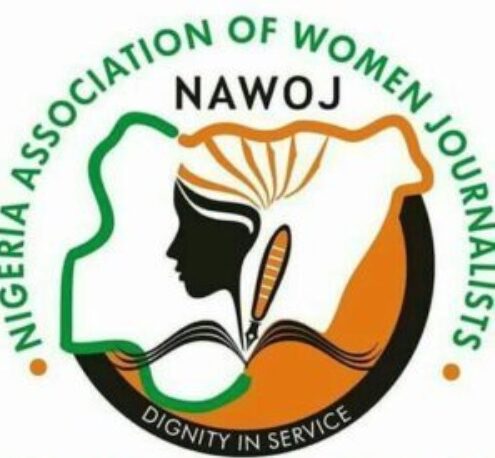 The Nigeria Association of Women Journalists (NAWOJ) has called on employers to establish creches and conducive environment to promote exclusive breastfeeding for working mothers.

The National President,  Ladi Bala, made the call at the sideline of an event to mark the 2022 World Breastfeeding Week (WBW) in Abuja.

Bala, while highlighting the benefits of exclusive breastfeeding for infants and mothers, urged employers to provide conducive environment that would promote the process.

”It is sad to know that even in most media organisations in Nigeria, there is no provision for creches or environment safe for nursing mothers to breastfeed their babies.

” So, I want to use this opportunity to call on media organisations to please as a matter of importance and in the interests of development of this nation, to provide safe environment for breastfeeding mothers.

”This will also serve as an example to other organisations to replicate similar gesture of providing conducive environment to promote exclusive breastfeeding in their workplaces,” she said.

According to her, six months exclusive breastfeeding would boost  baby’s immune system, prevent some ailments and reduce the cost of feeding the baby.

”We need to promote the health of the infants that these mothers are bringing into the world and the only thing that will guarantee their growth and development is the exclusive breastfeeding.

”Because all the nutrients that the baby needs for optimal development is there in the mother’s milk.

”So, we should encourage mothers to embrace exclusive breastfeeding, which is more healthy for the baby and equally for the mother and even for the social and economic situation of the family,” she said.

The News Agency of Nigeria reports that WBW aims to highlight the benefits of breastfeeding to the health and welfare of babies and to maternal health, focusing on good nutrition, poverty reduction and food security.

NAN also reports that WBW began with a declaration to encourage breastfeeding and improve infant health around the world in August 1990 by government policymakers, WHO, UNICEF and other stakeholders.

In 1991, the World Alliance for Breastfeeding Action (WABA) was formed to act on the 1990 Declaration.

As part of the Action Plan, WABA introduced the concept of a globally integrated breastfeeding strategy, and later, the idea of celebrating it for one day turned into a week and, came to be known as WBW.

The theme for this year’s event is “Step up for Breastfeeding: Educate and Support”, focusing on strengthening the capacity of actors in the protection, promotion and support of breastfeeding across different levels of society.