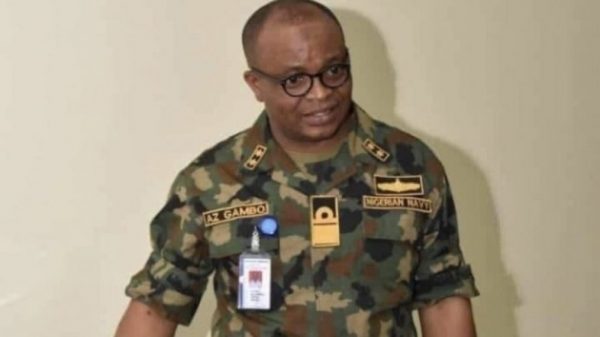 About 257 officers of the Nigerian Navy have been approved for redeployment by the Chief of Naval Staff, Awwal Gambo.

They include 60 rear admirals, 123 commodores and 74 captains.

A statement by the Director of Information, Nigerian Navy, Suleiman Dahun, on Saturday said the exercise followed the appointment of new Service Chiefs.

The Nigerian Army and Nigerian Air Force had also announced similar redeployments earlier in the month.