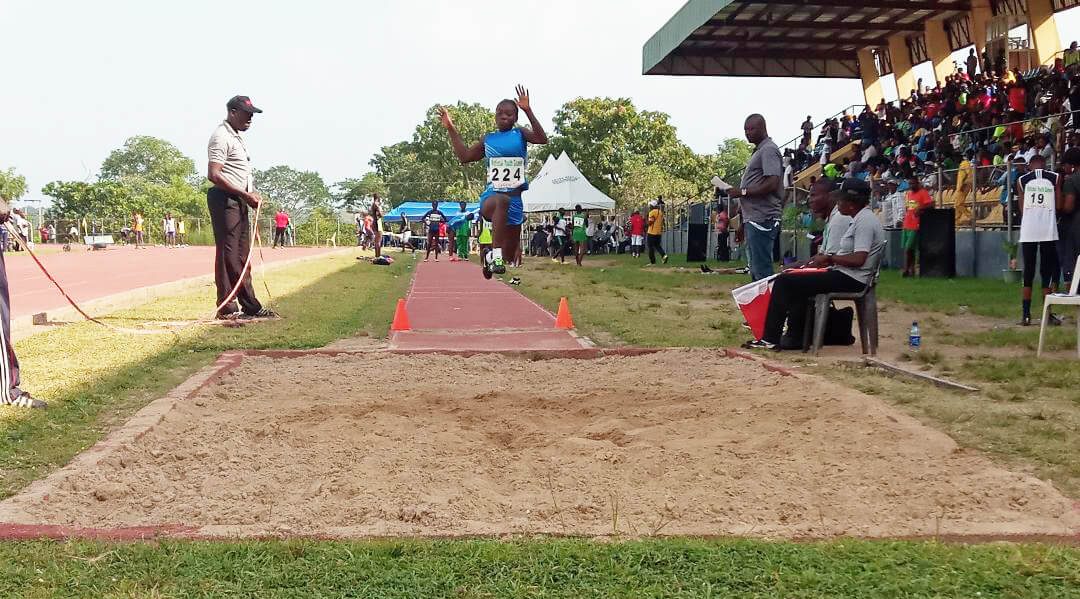 Share
Facebook Twitter LinkedIn Pinterest Email
Team Delta on Sunday made history by winning the fourth edition of the National Youth Games in Ilorin, Kwara State to make it four wins out of four competitions.
The state finished with a total of 67 medals, made up of 27 gold, 24 silver and 16 bronze to win the 2018 Games.
They had won the multi-sports youth development event for the third time in 2017, after garnering 61 medals made up of 22 gold, 16 silver and 23 bronze.
Delta had also won the competition’s maiden edition in 2013 at Abuja, as well as the second edition held in 2016 at Ilorin.
The News Agency of Nigeria reports that Team Lagos, which did not participate in the second and third editions, returned in a big way.
They emerged second on Sunday at the fourth edition after securing a total of 60 medals — 23 gold, 15 silver and 22 bronze.
Bayelsa and Ogun were joint third after winning 34 medals each — 11 gold, 7 silver and 16 bronze.
Akwa Ibom and Abia came fifth and sixth respectively.
Hosts Kwara, who were fourth at the 2017 edition, had a decline in their performance, finishing ninth with five gold, nine silver and four bronze medals.
NAN reports that 29 states won medals at the Games, with Team Adamawa coming last among the states with medals, as they won only one bronze.
Cross River, Ondo State and Jigawa failed to win any medal at the competition, while Yobe, Zamfara, Ebonyi, Nasarawa State and Kebbi did not participate in the Games.
Declaring the Games closed, Permanent Secretary in the Ministry of Sports and Youth Development, Adesola Olusade, said the Ministry was achieving its objective of using the Games to discover young athletes.
The National Youth Games was introduced in 2013 as a youth development initiative and was designed to hold annually, but this was only achieved three years after the first edition.
The initial 17-year age bar was reduced to 15 after the third edition in 2017 to ensure that the youth development target was sustained.
The Games’ fifth edition in 2019 will also hold at the University of Ilorin.
Post Views: 2
Adesola Olusade Kwara State National Youth Games Team Bayelsa Team Delta Team Lagos Team Ogun
Share. Facebook Twitter Pinterest LinkedIn Tumblr Email