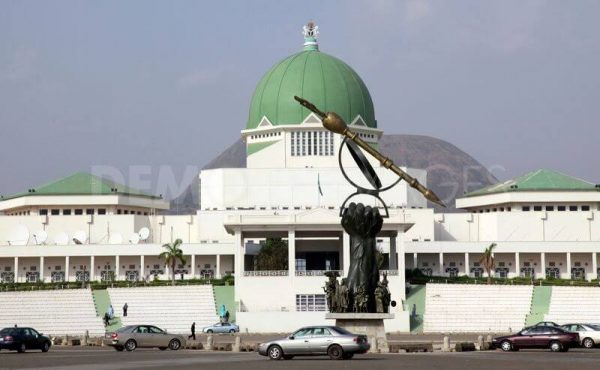 Olusegun Odebunmi, Chairman, House Committee on Information, National Orientation, Ethics and Values, has expressed readiness of the National Assembly to support the National Broadcasting Commission to achieve successful Digital Switch Over.
Odebunmi gave the assurance at the 12th Afro-centric Biennial Conference and Exhibition of African Broadcasters organised by NBC, on Tuesday in Abuja.
The theme of the conference is: “The Dynamics of Broadcasting in the Digital Era”.
The lawmaker explained that as part of efforts to ensure smooth digital migration, NASS was working assiduously to review the Act establishing NBC to accommodate Digital Switch Over.
He expressed optimism that if all stakeholders worked with zeal, Nigeria would achieve successful digital migration from analogue to digital terrestrial television.
He said: “Just last week, the National Assembly passed the second reading of the Establishment Act of NBC, to make provision for the DSO.”
The Chairman, Board of NBC, Alhaji Ikra Bilbis, said transition from analogue to digital broadcasting was a project of serious concern for the commission, being the highest regulatory body in Nigeria.
He said that the 12th Africast Conference was a unique opportunity for broadcasters to learn from each other, to build highly competitive national broadcasting industries in their respective countries.
Bilbis added that the conference had since inception 22 years ago, continued to contribute to the growth of broadcast industry through engagements in the discussion of trends, exhibitions and presentations, thus also helping to grow the nation’s economy and promote technological transfer.
In his goodwill message, the Chairman, Pinnacle Communication L.td, Lucky Omoluwa, said he was encouraged by the drive of NBC to achieve digital broadcasting in Nigeria.
According to him, it is very clear that the completion of the transition to the digital era is very near.
He said: “We may wonder what the benefits are but I can assure us all that the social, political and economic arena of Nigeria will never be the same again.
“Nigeria will experience growth, employment and prosperity.”
The News Agency of Nigeria reports that the Afro-centric Biennial Conference and Exhibition of African Broadcasters, has been successfully hosted by NBC since 1996.
It has since become the destination broadcast event on the African continent for broadcasters, broadcast content producers, equipment manufacturers, vendors, policy makers, academicians and other stakeholders from all over Africa and the rest of the world.