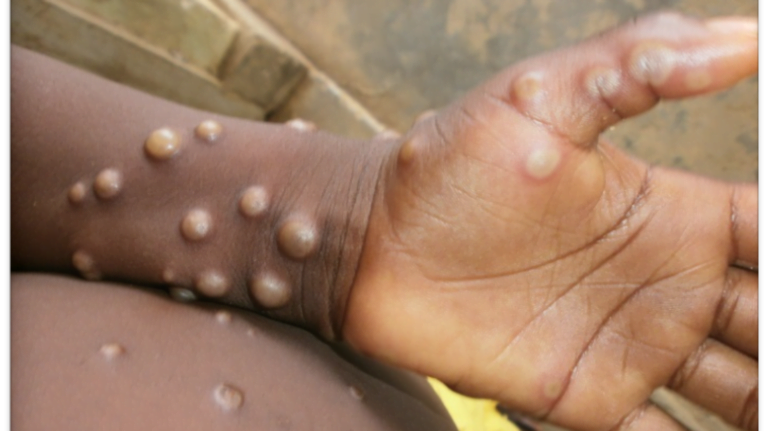 Ahmed Yahaya, the State Commissioner for Health, disclosed this while addressing newsmen on Thursday in Lafia.

The Commissioner explained that two cases were first reported in Keffi Local Government in May and another four in Lafia.

According to Yahaya, health care workers in the state have been sensitised and trained on the occurrence of the disease.

He noted that drugs and essential commodities had been procured and treatment obtainable in all general hospitals and the Federal Medical Centre, Keffi.

He said emergency operational centre for monkey pox had been activated, while an incident manager was also appointed, adding that all necessary measures were in place in strategic areas to fight against the spread of the disease in the state.

He said: “It is noteworthy that the disease can be transmitted through direct contact with infectious rash, scabs such as kissing body fluids of infected persons, respiratory secretions, face to face prolonged contact.

“Intimate physical contact such as kissing, cuddling or having sex with infected person are some of the issues to be avoided.”

Monkey Pox is a viral disease caused by the Monkey Pox virus, an enveloped double-stranded DNA virus that belongs to the orthopoxvirus genus of the Poxviridae family.

He advised the people to report suspected symptoms to the nearest medical facilities in the state as well as maintain environmental hygiene in their communities.