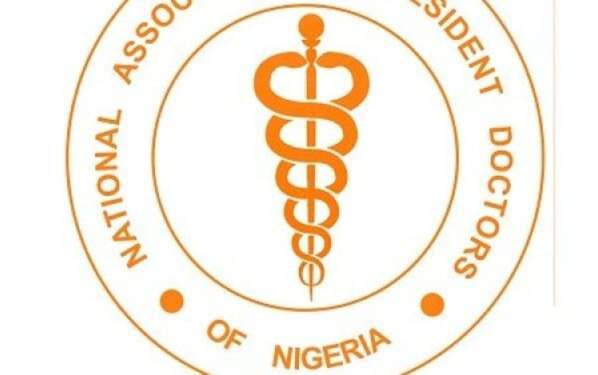 The Federal Ministry of Health (FMOH), has distanced itself from most of the demands by striking National Association of Resident Doctors (NARD), saying that they were the responsibility of state governments.

The Minister of Health, Dr. Osagie Ehanire, stated this to newsmen on Thursday, in Abuja, adding that the association was using the anxiety surrounding the third wave of COVID-19 to push its demands.

Ehanire said seven out of the 12 demands presented by NARD were within the jurisdiction of the state governments, and were not justifiable cause for a nationwide strike.

“In their notice of July 25, 2021, they mentioned states like Imo, Kaduna, Delta and Lagos. The Federal Government cannot force these states to do anything.

“For the issues surrounding the Federal Government, not all of these issues are for the Ministry of Health, the payment lies within the powers of the Accountant General of the Federation. We are also working with other agencies to sort out some of these issues”.

Ehanire also said he hoped the doctors would understand that the ongoing strike would not give them a good image, adding:  “I believe they will call a meeting and reassess some of the issues they tabled.

“We already have people who have retired coming in to say they want to step in. This is not a good time to go on strike.”

“In Nigeria, we are not the only ones suffering from it, some other developing countries also suffer it too because they studied in English they easily get into those countries.

“I understand that states are now issuing bonding, so, once they are trained, they cannot leave the states. We hope the young doctors understand fully.”

Also speaking, the Permanent Secretary Ministry of Health, Adulaziz Mashi Abdullahi,  said that the present administration was always ready to meet the demands of labour unions or associations in the health sector, because it considered their work as being a very essential service.

“This is why whenever any union or association in the health sector complain about their welfare or any issues it always receives the prompt attention of Mr. President.

“It is a fact that, the Government signed a Memorandum of Action (MoA) on April, 10, 2021 with the NARD on some of the issues.

“I am pleased to inform you that government, in collaboration with the Nigerian Medical Association (NMA),  National Association of Resident Doctors (NARD) and the Joint Health Sector Union (JOHESU) is constantly evaluating the progress made so far on issues concerning their members.

”It is on record that none of the items on the Memorandum of Action have been left unattended by the Government. As you are aware, processes and procedures govern the conduct of Government business,” Abdullahi said.

The News Agency of Nigeria reports that NARD proceeded on  a nationwide indefinite industrial action on Aug. 2

“You can recall we had a memorandum of action on March 31, 2021, and had an addendum to it on April 9, and since then, we still have had irregularities in the payment of salaries to the house officers.

“We had issues with them being non-regular payment and as part of the Memorandum of Action, it was said that they should be captured back into the IPPS platform,”.

NAN recalls that many patients in different hospitals across the federation are currently groaning, following the  strike by the doctors.