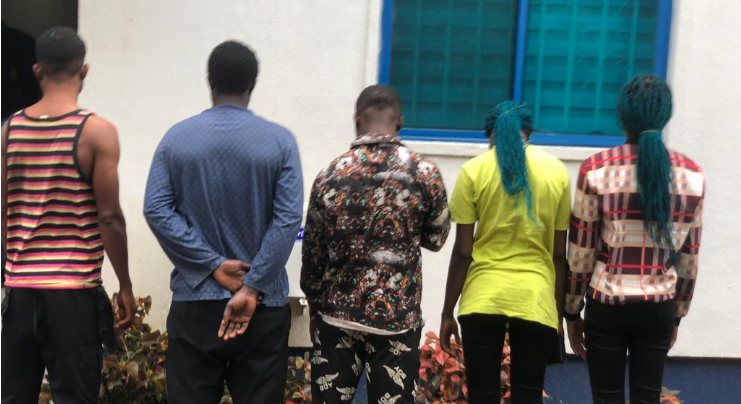 National Agency for Prohibition of Trafficking in Persons (NAPTIP) said it has rescued six victims of human trafficking and arrested one person for allegedly facilitating an illegal trip in Kano.

NAPTIP’s Zonal Commander in charge of Kano, Abdullahi Babale, said this in an interview with the News Agency of Nigeria (NAN) Tuesday in Kano.

He said that the operatives of the agency rescued the victims at Kwanar Madugu in Ungogo Local Government Area of Kano, on their way to Libya.

He added that the victims were two females and four males, while the suspected facilitator of the trip was also a male.

Babale said: “Our preliminary investigation revealed that they were all indigenes of Edo, on their way to Libya for exploitative labour.”

The Zonal Head, however, revealed that an in-depth investigation had begun to bring the suspect to book and return the victims to their base.