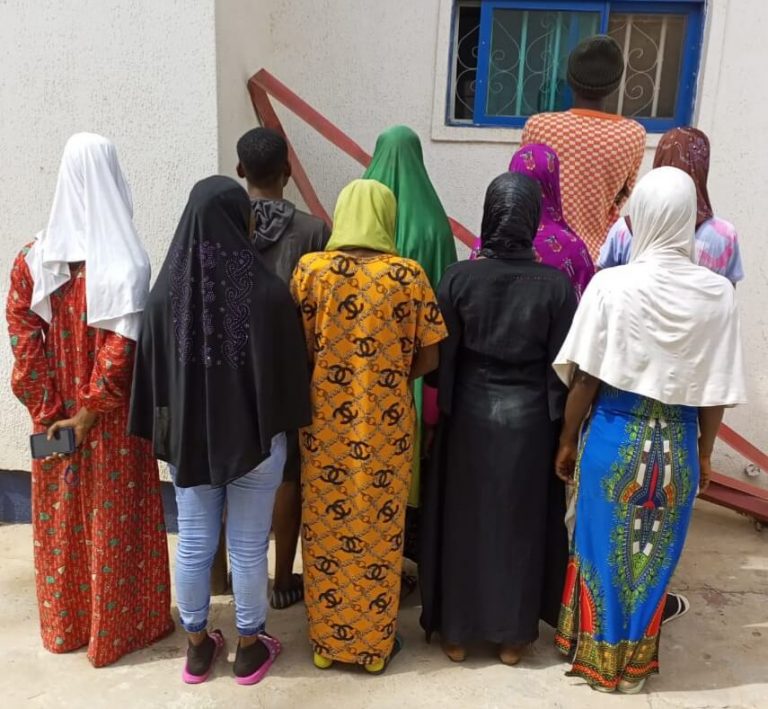 The Kano State Command of the National Agency for the Prohibition of Trafficking In Persons said it had rescued 10 victims of human trafficking on their way to Niger Republic for labour exploitation.

Abdullahi Babale, Zonal Coordinator of the Command, stated this Friday in an interview with the News Agency of Nigeria.

According to Babale: “The Agency in collaboration with the Joint Border Task Force rescued the 10 victims.

He added that the rescued victims were between the ages of 9 and 28, while two of them were males and eight females.

He stressed that they were currently undergoing counselling in a shelter, while efforts were being made to unite them with their families.