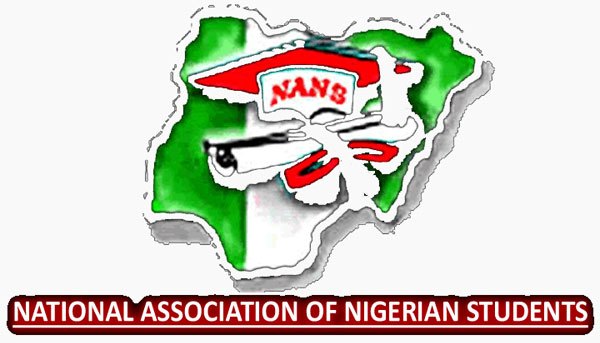 The leadership of the National Association of Nigerian Students says it will be meeting with Liberian President George Weah and also take part in the inauguration of the country’s National Students’ Union.
The National Public Relations Officer of NANS, Azeez Adeyemi, disclosed this in a statement in Abeokuta, Ogun State on Friday.
Adeyemi said that the interactive session would open doors of opportunities for Nigerian students and Nigerians at large.
According to him, the passion of the current leadership toward reforming, repositioning and restructuring the association necessitated the invitation to attend the Liberian National Students’ Union inauguration.
He said: “In honouring this invitation, the National President of NANS, Bamidele Akpan, and Adeyemi, the PRO, shall be leading some members of the association to Monrovia, Liberia’s capital from November 7 to November 11.
“NANS leadership shall have an interactive session with President Weah, the Nigerian Consulate in Liberia and also visit historic and tourist centres.”
Adeyemi said that Akpan had directed the President of the Senate, Gambo Mohammed; Vice-President, National Affairs, Chidi Ilogebe; and the General Secretary, Umar Farouk, to “take charge at home”.