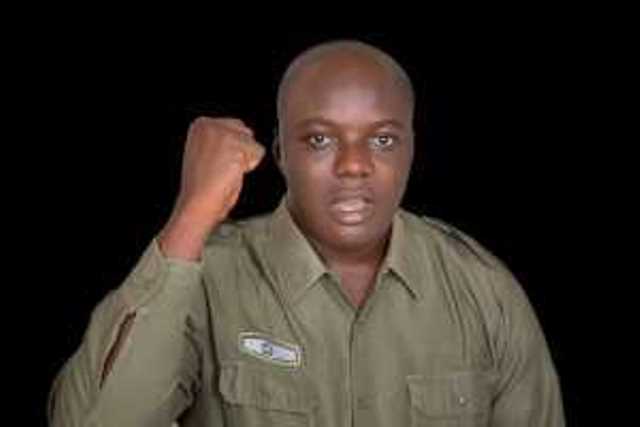 Share
Facebook Twitter LinkedIn Pinterest Email
The National Association of Nigerian Students has commended the Joint Admissions and Matriculation Board for remitting the sum of N5 billion to the coffers of the Federal Government.
The NANS President, Chinonso Obasi, in a statement on Sunday in Abuja, said such remittance from JAMB within a short period under the leadership of Prof. Is-haq Oloyede showed a great deal of probity.
Obasi said he was in support of the Federal Government’s move to probe the former administrations of JAMB and the Nigerian Maritime Administration and Safety Agency.
He urged the Federal Government to extend the probe to other agencies.
The Federal Executive Council, presided by President Muhammadu Buhari, recently ordered the probe of past heads of JAMB and NIMASA over poor remittances in the past.
The Minister of Finance, Kemi Adeosun, told the FEC that JAMB, for the first time, remitted N5 billion to the government with a balance of N3 billion still to be remitted.
She said it was a big difference when compared to maximum N3 million per annum remitted in the past.
Obasi said the remittance of such amount from a non-focal revenue generating agency of government underscored the importance of transparency in the administration and management of government business.
He said: “The development is highly commendable and all heads of Federal Government agencies and parastatals should emulate the registrar of JAMB.
“I urge President Buhari to beam his eagle eyes on all other agencies of the Federal Government to ensure that all loopholes that encourage corrupt practices are prevented and blocked.
“Corruption is evil and the worst thing that can happen to a country in dire need of financial resources for development.
“I wonder why any right thinking person would choose to abuse public trust bestowed on him by engaging in corrupt practices, stealing public funds that can used in addressing other development challenges.”
Obasi called on Nigerians occupying public offices to endeavour to be responsible and patriotic in the management of government businesses.
He reiterated his call for the inclusion of the association in anti-corruption fight in order to stamp out the scourge and channel resources to critical needs of national development.
He said that the association would reach out to Federal Government agencies with a view to fostering interaction and building leadership capacity for Nigerian students.
Post Views: 0
Chinonso Obasi JAMB National Association of Nigerian Students Prof. Ishaq Oloyede
Share. Facebook Twitter Pinterest LinkedIn Tumblr Email