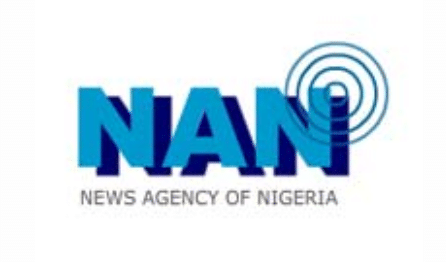 The News Agency of Nigeria has advised members of the public to ignore a fake advertisement claiming that it had begun its 2020/2021 recruitment exercise.

In the advert widely circulated on social media, applications, who must not be more than 35 years, were asked to visit the NAN portal: www.nan.ng, to access the recruitment form and how to apply.

It urged the general public to access the portal to obtain information on required qualification, stating that applicants must be of good behaviour and be computer literate.

The advert cautioned applicants against paying money to anyone, urging them, however, to provide their email addresses in the comment section so that they (advertisers) could reach them.

But the NAN management, while reacting to the advert on Wednesday in Abuja, dismissed it as fake and cautioned members of the public against being duped by anyone.

“NAN is not recruiting. The advert is a scam. It is fake. We don’t know anything about the so-called recruitment portal. We did not create it and have nothing to do with it,” the management said in a statement.

It regretted the desperation of some misguided people who were out to extort money from job seekers, urging Nigerians to be alert so as not to fall victim of swindlers.

Alhaji Abdulhadi Khaliel, Director of Administration, who spoke on the development, described it as “shocking and surprising”.

Khaliel said: “Someone drew my attention to the fake advert. Members of the public should ignore it because it is not from us. We do not know anything about the recruitment portal. It is not our creation.