NAN: In defence of Bayo Onanuga, by Biola Lawal 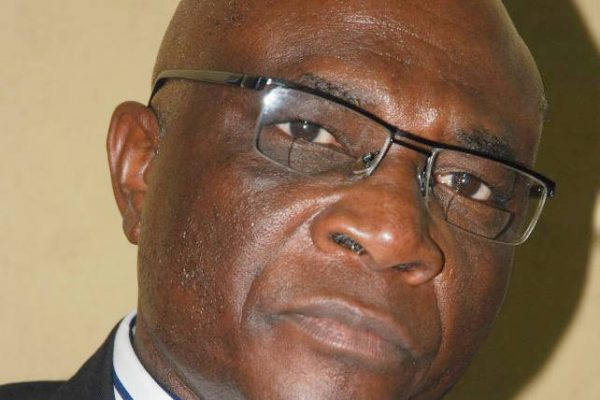