NAN Board Chairman, others elected on Executive Board of IPI 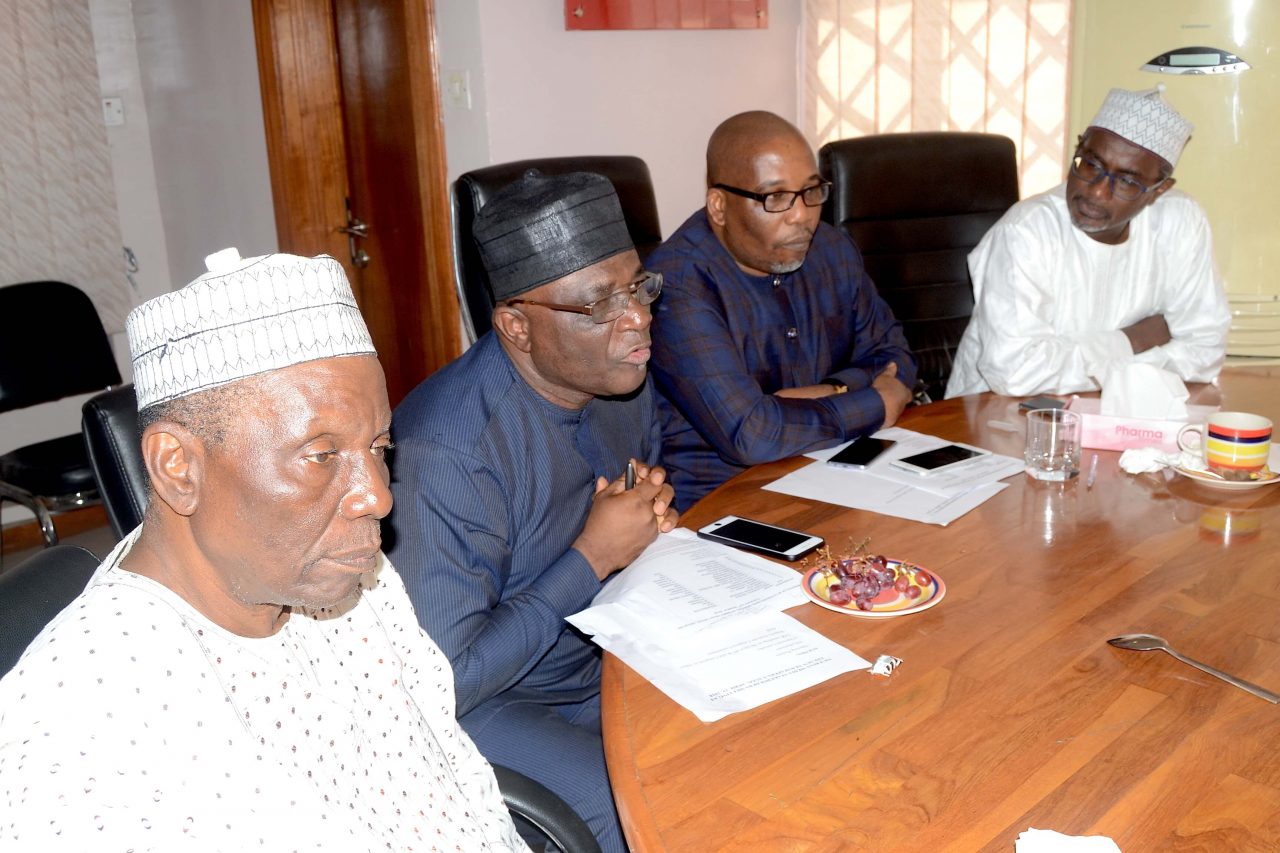 The Chairman, Board of News Agency of Nigeria, Malam Wada Maida, has been elected on the Executive Board of the International Press Institute, a global network of Editors, media executives and leading journalists for press freedom.
The Executive Board Chair of IPI, Markus Spillmann, announced this in statement posted on the official website of the Institute
The News Agency of Nigeria reports that the election was conducted at the last IPI World Congress in Geneva, Switzerland.
Leading editors from the Philippines and Kenya were elected into the Executive Board.
Spillman said: “The IPI General Assembly elected to the Executive Board Maria Ressa, CEO and executive editor of the Philippine news website Rappler and a leading voice in the defence of press freedom globally; Stephen Gitagama, CEO of the Nation Media Group, a top publisher of independent media in East Africa; and Wada Maida, chairman of the Nigerian publishers of People’s Media Limited and a long-time member of IPI’s Nigeria National Committee.
“We are delighted to welcome Maria Ressa, Stephen Gitagama and Wada Maida as members of the IPI Executive Board.
“As press freedom comes increasingly under pressure around the globe, their voice will further strengthen IPI’s mission to defend independent journalism and protect the press’  right to disseminate information in the public interest.”
Spillmann also said the General Assembly re-elected some Executive Board members to new three-year terms.
They include Beata Balogová, Editor-In-Chief, SME (Slovakia); Ole Kristian Bjelaanes, Managing Editor, Norwegian News Agency (Norway); and Woosuk Kenneth Choi, Editor, Chosun Ilbo (South Korea).
Spillman added: “We are so grateful to the dedication that Dawn Thomas, Kabiru Yusuf and Daniel Hadad have shown to IPI and the cause of press freedom over the course of their time on IPI’s Executive.
“And we warmly welcome as an IPI vice chair Daoud Kuttab, who has spent his respected career fighting for free and independent media, especially in Palestine, Jordan and the rest of the Middle East region.”
NAN reports that the IPI Executive Board is elected by the General Assembly with regard to geographic, gender and media diversity.
The Board oversees IPI’s finances and guides the Secretariat in implementing IPI’s strategy in defence of media freedom.
Members serve three-year terms, extendable for a second term.
Composed of all IPI members, the General Assembly meets annually during IPI’s World Congress to set the organisation’s overall programme and policy and to elect members of the Executive Board.
Founded in 1950, IPI is a global network of editors, journalists and media executives dedicated to furthering and safeguarding press freedom, promoting the free flow of news and information and improving the practices of journalism.
IPI has members in nearly 100 countries.
NAN.