NAN Board Chairman dies at 70 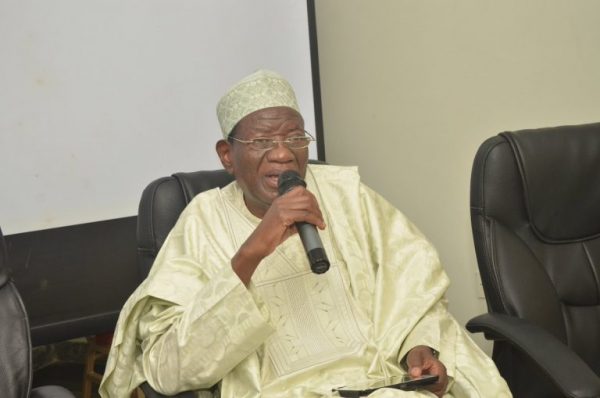 Malam Wada Maida, Chairman, Board of Directors of the News Agency of Nigeria, is dead.

Malam Lawal Sale Maida, a member of his family, who confirmed this to the News Agency of Nigeria, said he died in Abuja on Monday.

Maida, former Editor-in-Chief and later Managing Director of NAN, was one of the pioneer editors of the agency and served at various times as its Regional Editor in Kaduna, Political Editor and London Correspondent.

He was Chief Press Secretary to General Muhammadu Buhari when he became military Head of State in December 1983, and returned to NAN in 1985 to become its Editor-in-Chief for eight years.

Maida, from Katsina State, was appointed NAN Managing Director in 1994 and served in that capacity for nine years before he bowed out in 2003.

Until his death, Maida was a member of the Executive Board of the International Press Institute and also a shareholder of Media Trust Limited.

Ojo said: “It is difficult to believe this news.

“It is very devastating.