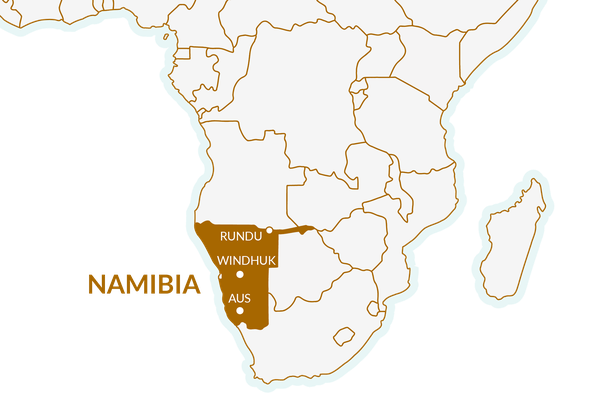 Monthly inflation for April rose by 0.4 per cent, up from 0.5 per cent recorded in March, Shimuafeni said.

Namibia’s overall inflation is projected to average around 3.2 per cent for 2021, according to the central bank.