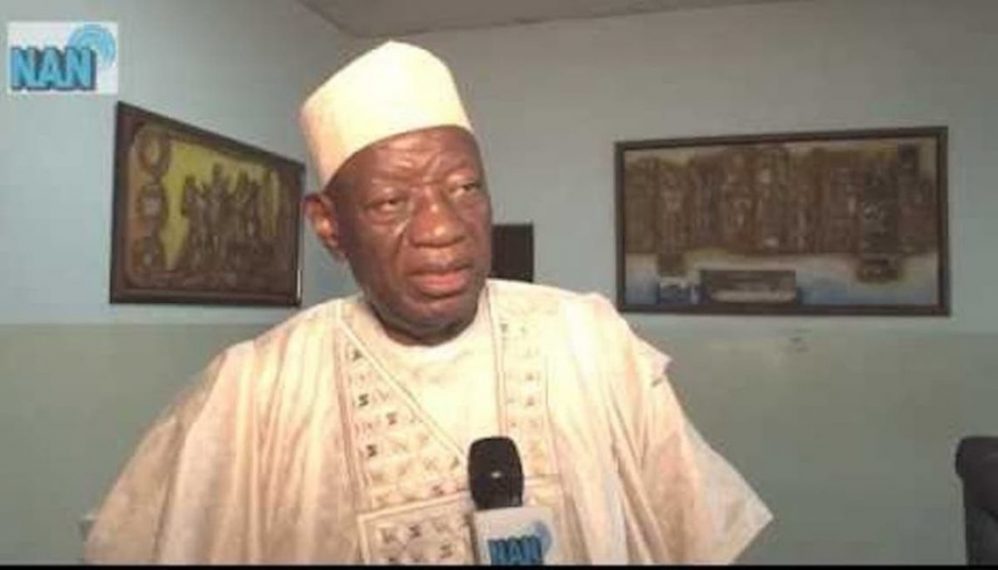 In a condolence message, Niboro noted that the present corporate headquarters of the agency was built by the late Maida and it is only fit and proper for the President to direct its renaming after him.

Niboro pointed out that when he embarked on the renovation of the NAN corporate headquarters in 2014, the plan was to rename the edifice after Maida.

He said: “As the renovation was on, we went to visit him in his Abuja residence, in company of his nephew, Malam Lawal Saleh Maida, who was our Protocol Officer in NAN, to intimate him of our intentions and ask his blessing before seeking formal presidential approval.

“But even before this, I had hinted the former President of my intentions and he didn’t object to it, so we were certain to get approval.

“Unfortunately, we were unable to fully complete the renovation before I left NAN in February 2016.

“But Malam Maida welcomed the idea, and even in death, his memory will be well served on the edifice which it is on record he almost single handedly built from the scratch and commissioned.”

Niboro, while mourning Maida, said “even if at 70 he had reached the proverbial three score and ten years, he was still no where near an age that we all could say, yes, he had lived out his life in full. At 70, Malam Maida still had a lot to offer the nation, the present administration, and his family and associates. It is thus with a heavy heart that we today mourn his untimely passage.

“We are however comforted that he lived a good life, and left an indelible mark on tapestry of our national life, and in the annals of his chosen calling: journalism.”

Niboro condoled with Buhari over Maida’s passage, noting that he was more to be described as the President’s friend and confidant than his former Chief Press Secretary.

He also condoled with the family of the late senior journalist, and prayed for fortitude in these trying times.