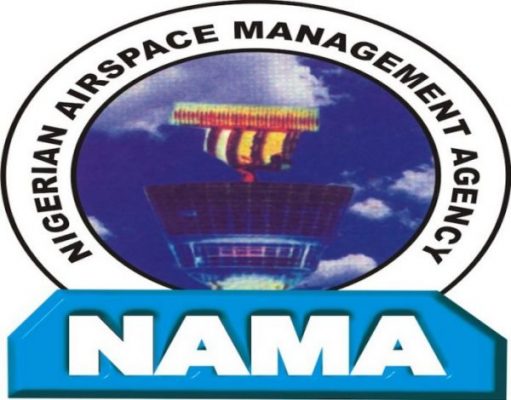 The Nigerian Airspace Management Authority did not get the waiver it requested from the Nigeria Customs Service to clear the CAT111 navigation aids equipment from the Lagos seaport.
The Managing Director of NAMA, Captain Fola Akinkuotu, said this on Sunday while briefing newsmen in Lagos.
Akinkuotu said rather NAMA paid over N100 million to clear the imported equipment worth about N1 billion.
He said: “CATIII is a modern Instrument Landing System approach used in low visibility weather condition. They are specialised instruments installed at airports to assist pilots to fly at almost zero visibility.”
The News Agency of Nigeria reports that NAMA on January 9 had said the idea behind the installation of CAT III instrument landing systems in strategic airports was borne out of the need to enhance safety.
NAMA’s General Manager, Kalid Emele, in a statement added that the installation would also ensure efficiency, access and seamlessness of flight operations in the airspace, especially during the harmattan.
Akinkuotu told newsmen that the equipment had been at the seaport for about six months before they were eventually cleared and deployed in the last quarter of 2019.
He said that NAMA as a government agency had applied for duty waiver from the NCS to clear the critical safety equipment.
He said: “However, the Nigeria Customs Service declined the request despite the duty waivers granted the aviation industry by the Federal Government.
“The equipment was at the seaport for some few months because of issues of customs duty, application for duty waiver and others, but we had cleared them and they had been installed.
“We didn’t get waivers for the equipment and we had to pay hundreds of millions of naira for the clearance of the ILS.
“They are part of the automation project.
“They are mobile potable cabins that contain the one-stop Aeronautical Information Service.”
Akinkuotu said the automation equipment were installed in Lagos, Jos and Ilorin airports, adding that the agency was gradually upgrading the facilities at the nation’s airports and stations.
He said the agency was asked not to include the clearance fees for the equipment in the 2018 budget and was assured that as a government agency the equipment would be granted waiver.
Akinkuotu also said NAMA had installed the Very Small Aperture Terminal in Jos and Enugu airports in order to improve the radio networks in those parts of the country.
On the inclement weather, the NAMA boss assured the flying public that the agency would continue to install more Instrument Landing Systems at the nation’s airports.
Akinkuotu said any navigation aids that required calibration would be done as at when due, adding that this would further improve service delivery by airlines to their clients.