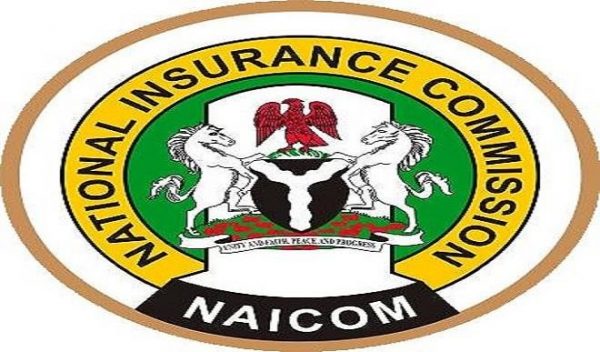 Goldlink Insurance Plc on Monday announced the sack of its Managing Director, Funke Moore, by the National Insurance Commission effective from January 18.
Tobi Olaleye, Goldlink Insurance Company Secretary/Legal Adviser, stated this in a letter to the Nigerian Stock Exchange and the investing public.
Olaleye said that NAICOM removed Moore and reconstituted a new board for the insurance company.
He said that the commission approved the appointment of Kenneth Egbaran as the new Chief Executive Officer of the insurance firm.
Olaleye said that NAICOM also appointed Nahim Ibraheem as the Chairman of the newly constituted board.
According to him, other members of the new board are; Adeyinka Olutungase, Olarenwaju Suliamon, Tonbofa Eva and Farouk Yola.
The News Agency of Nigeria reports that NAICOM took over the management of Goldlink in 2012 and appointed an interim management board for the company in furtherance of its regulatory oversight function.
The commission had last year approved a recapitalisation scheme for the insurance company in a bid to restructure the company and return it to profitability.
The company is yet to take any step in the capital raise process.