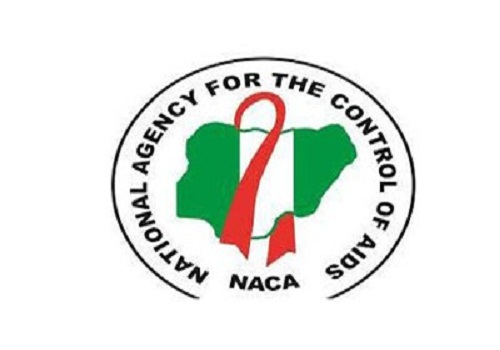 The National Agency for the Control of Aids has launched the Electronic Medical Record system for accurate to ensure accurate records of persons living with HIV/AIDS in Abia.
The News Agency of Nigeria reports that the programme was launched on Friday at the Federal Medical Centre, Umuahia in collaboration with the Global Fund.
Francis Agbo, the Deputy Director and Coordinator, Global Fund said that Abia and Taraba were chosen as pilot states for the programme.
He said that the EMR system would help to collect patients’ data electronically instead of the old paper-based record.
Agbo said: “Before now, when somebody comes into hospital, information about the person is documented on paper but that has its disadvantages.
“It is not fast and it has challenges with the quality of the data. So this EMR intends to make it better in terms of quality and also speed at which data is collected.
“Those providing the treatment, care and support are also better in managing their clients and patients. There will be no loss of data any longer.”
He noted that the Federal Government, through NACA, planned to cover the entire country with electronic method.”
Also, Dr Uba Sabo, Assistant Director, Strategic Information of HIV/AIDS Division, Federal Ministry of Health, said the EMR system was a dream come true in Nigeria.
He said it was essential to report timely and accurately from facility level down to the national level.
Sabo said: “The world is moving digital and we can’t be left out in that aspect.
“So we are trying to computerise most of our facilities in such way that the data being generated at the facility level can also be transmitted to the national centre where it will be collated.”
Earlier, Godfrey Azu, the Permanent Secretary, Ministry of Health, Abia, expressed happiness for EMR system deployment in the state.
Azu, who was represented by Maria Okeh, Director for Reproductive Health and HIV Programme, said the deployment would ensure availability of quality data.
Azu said that 23 facilities had been fully installed with the EMR system in the state while 46 staff had been trained to ensure effective utilisation of the technology in the various facilities.
Highpoint light at the launch was the demonstration of the EMR system at the Anti-Retroviral Therapy clinic of the Federal Medical Centre, Umuahia.