N-Power beneficiaries to get March stipend this week– FG 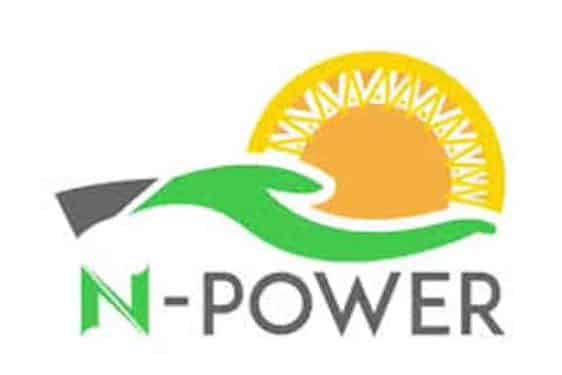 Afolabi Imoukhuede, the Senior Special Assistant to the President on Job Creation and Youth Empowerment, has assured beneficiaries of the N-Power scheme that they would get their March stipend this week.
Imoukhuede gave the assurance on Thursday in Abuja, in an interview with the News Agency of Nigeria.
The N-Power Scheme is linked to Federal Government’s economic, employment and social development policies.
It addresses the challenges of youth unemployment by providing a structure for large scale and relevant work skills acquisition and development, that would   stimulate the economy.
The N-Power volunteer corps involves massive deployment of 500,000 trained graduates who will assist to improve the inadequacies in our public services in education, health and civic education.
NAN reports that the batch one beneficiaries of the scheme were getting agitated by the Federal Government’s delay in paying their March stipend.
They felt it was a ploy by the Federal Government to exit them from the programme.
NAN reports that usually the beneficiaries get their stipend on the 30th day of the month, but since March till now, nothing was heard from the management of N-Power on its communication platform.
Imoukhuede said that the beneficiaries would get their stipend this week, adding that there was no need to panic as the Federal Government was addressing the issue.
He blamed the delay on the Ministry of Finance and the Accountant General’s Office, adding that some issues were being sorted out.
He said contrary to insinuations that it was an attempt to exit the batch one beneficiaries from the programme, the batch two of the beneficiary who were enlisted few months ago into the programme had equally not been paid.
He said: “It is not as if we had paid batch two and we did not pay batch one, there is a delay and I think the government has been consistent in payment.
“The issues are being worked out between the Ministry of Finance and the Accountant General’s Office, and once these are resolved, the beneficiaries will get their stipend.
“I am sure, this week it will be resolved.”