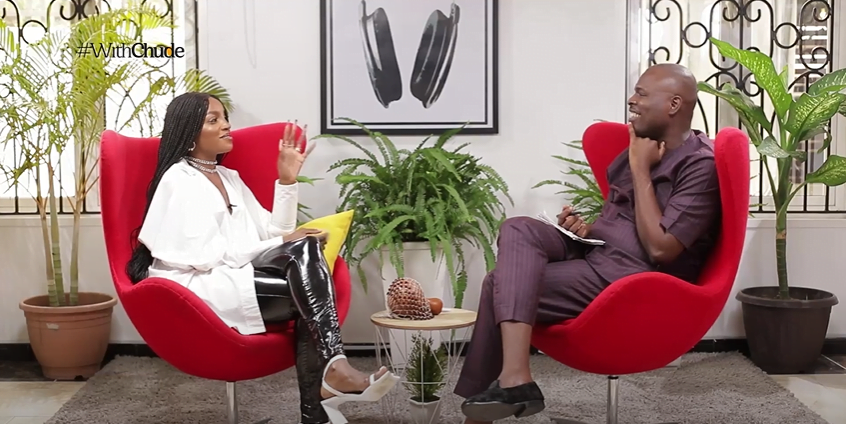 Some losses hit harder than others. For Nigerian singer-songwriter, Deborah Oluwaseyi Joshua, popularly known as Seyi Shay, the death of music legend Olanrewaju Abdul-Ganiu Fasasi, popularly known as Sound Sultan hit close to home. On this week’s episode of #WithChude, the singer-songwriter discusses her relationship with Sound Sultan as well as her journey through the Nigerian music industry with host and co-founder of Joy Inc, Chude Jideonwo.

Reminiscing on how she met the music legend, Seyi Shay said she bumped into Sound Sultan at the recording studio of a music producer named Doc Def. She said Sound Sultan was playing his music to Doc Def and she was blown away by the ingenuity of it. She commented on his music and they hit it off from there.

According to Seyi Shay, by the end of their conversation, Sound Sultan had listened to her music, learnt that she had been part of a girl band that had recently broken up and promised that he would get her an investor so Seyi Shay could come to Nigeria to do her music- which he did.

He connected Seyi Shay with Cecil Hammond of Flytime Productions, one of the biggest promotional companies in Nigeria’s history, and the singer-songwriter relocated to Nigeria to explore music in Nigeria.

During her first year in Nigeria, Sound Sultan became more than a friend and a mentor, he became family. Sharing this she said, “I lived with Sultan for a year, I lived with him in Festac- him and his wife. It was a great experience. He was my mentor, one of my best friends. We co-worked together. And actually, at some point, it became less about music and more about just friendship. He was like my small daddy kind of. And when I started getting into trouble in the industry, he was like my bailout and my defender.” 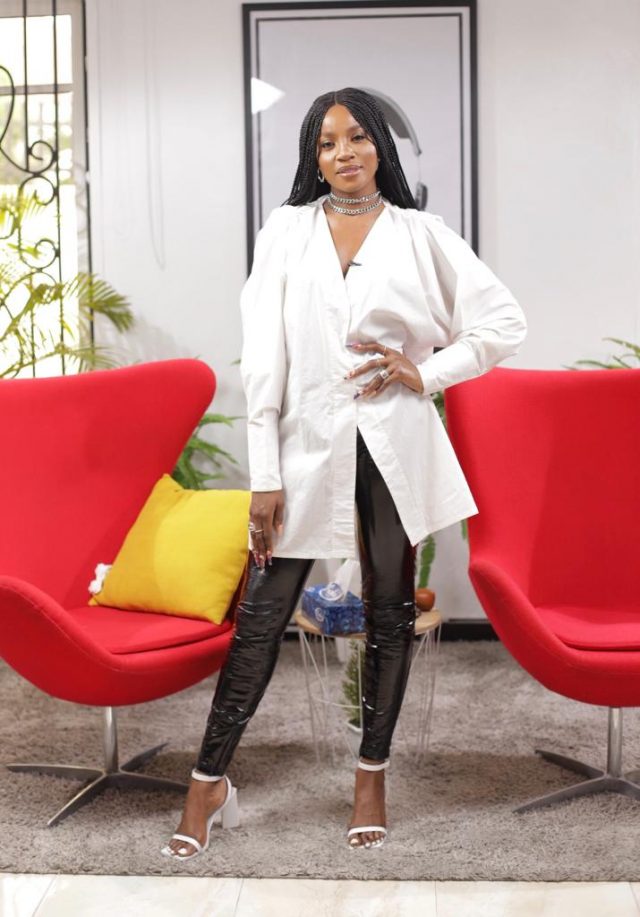 “He was very, very close to me. And his wife became like my small mommy. You know, it was just magical- like a very amazing time spent with him.”

Despite the painfulness of his death, Seyi Shay is glad that she “got to know him on that level” and to her, “he is still around.”

Speaking of other events in her life, Seyi Shay talked of the day she finally got her mother’s full approval regarding her music. She stated that she took her mother to the studio one day and played her first album for her mother. “She was blown away like I saw the pride in her eyes. She was just so moved. From that moment she was like, ‘Okay. I understand now what you want to do”, she said.

After this moment, Seyi Shay and her mother spoke freely about her music until the day she passed.

Despite losing two prominent figures in her life, Seyi Shay keeps living by her philosophy of “life is what you make it” and has chosen to let the legacies she learnt from these two figures spur her on to achieve her goals.