My Legislative Aide didn’t resign, I sacked him — Deputy Speaker, House of Reps 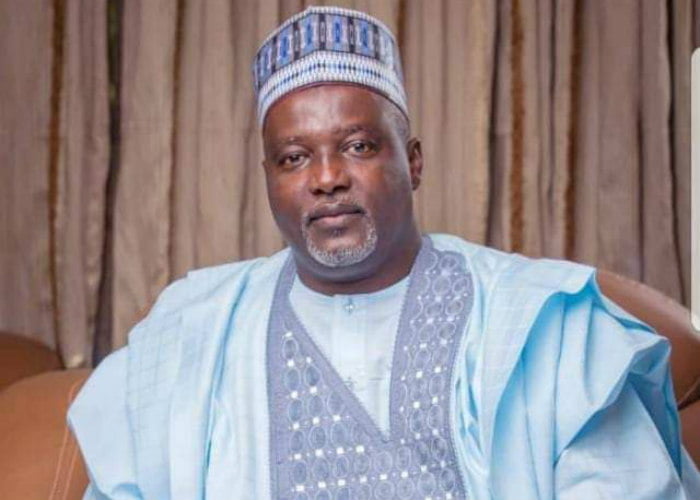 The Deputy Speaker of the House of Representatives, Ahmed Wase, has offered explanation of the sack of one of his legislative aides, Ahmed Tijani Abubakar.

This was made known by Wase’s Chief Press Secretary, Umar Puma, in a statement on Tuesday.

The Chief of Staff to the Deputy Speaker, Dr Aminu Ibrahim Malle was quoted in the statement to have said Abubakar was sacked in 2020 and did not resign his appointment as being reported in a section of the media.

“For the avoidance of doubt and to keep the records straight, it is imperative to clarify that the person in question was relieved of his appointment since last year after he was discovered to be (allegedly) fraudulently using his position in the office to defraud ministries, departments and agencies.

“The Deputy Speaker, after receiving the complaints, was left with no choice than to relieve him of his appointment, and has since replaced him with Musa Rabo, whose appointment letter was appended and took effect from 8th December, 2020, against Ahmed’s belated letter of resignation dated 27th January 2021….Therefore, the reported voluntary resignation was a misrepresentation of what actually transpired.”