Photos as Muslims celebrate Christmas in Pastor’s house in Kaduna 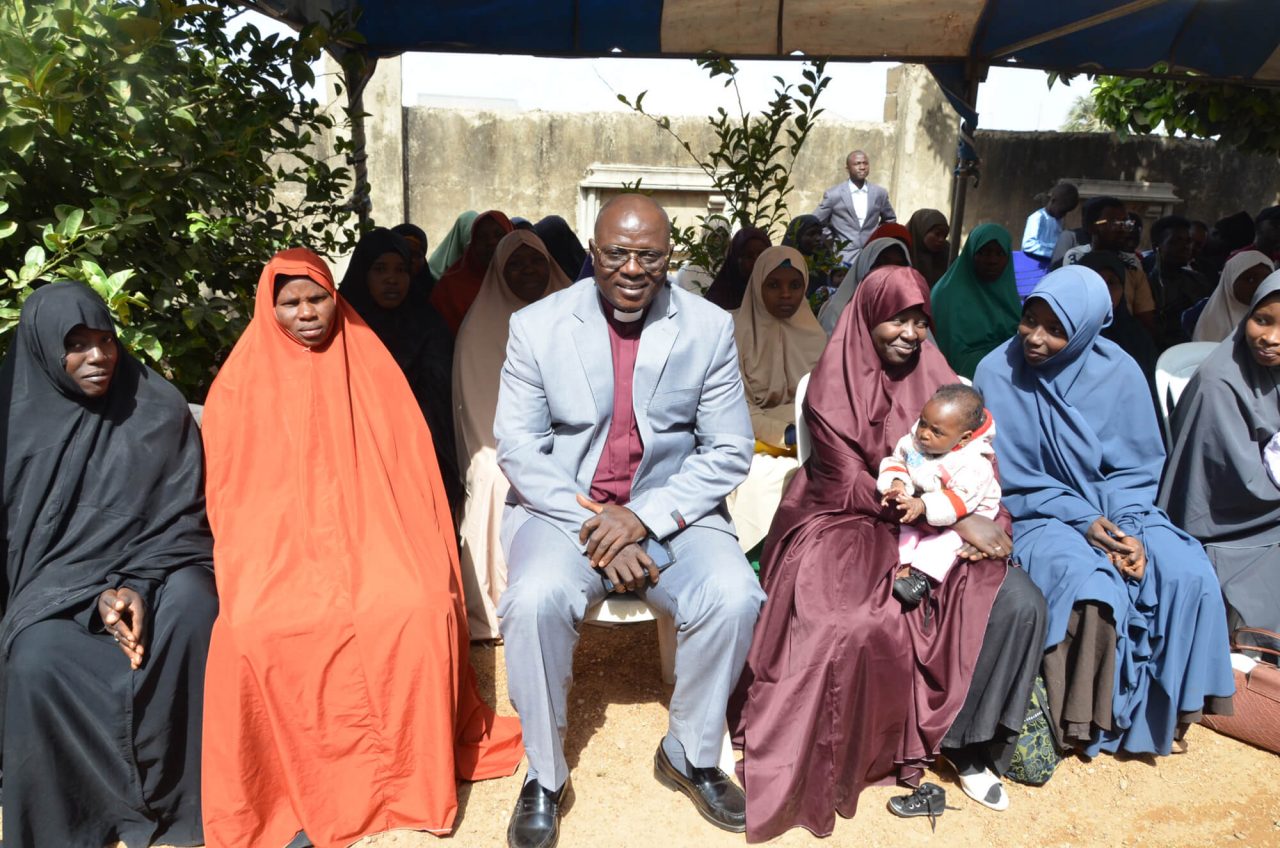 Share
Facebook Twitter LinkedIn Pinterest Email
More than 500 Muslims stormed Pastor Yohanna Buru’s residence in Kaduna State to join Christians during the Christmas celebrations as a way of fostering harmony in the state.
The Muslim faithful, including youths, Imams, women, NGOs and traditional title holders, were drawn from various states in the North and other African from neighbouring countries.
The coming together was aimed at strengthening peace, unity and religious tolerance in Kaduna State and the country at large.
Buru, the General Overseer of Christ Evangelical and Life Intervention Ministry, led the prayers at the occasion.
He offered special prayers for promotion peaceful co-existence among different faith organisations.
“It is also aimed at shunning ethno-religious and political differences affecting the state for decades,” the cleric said.
In his sermon, Buru stressed the importance of promoting peaceful co-existence amongst different faithful in Africa so as to strengthen better understanding in order to live in peace and harmony.
He said: “We are using the Christmas season to unite Muslims and Christians and to promote better understanding.
“My house has been occupied with Muslims and Christians alike, today I am the happiest person on earth.
“Am pleading with Muslims and Christians across the globe to use the season in promoting peace and unity.
“We have counted over 500 Muslims that joined us in the Christmas service at my home today.”
The pastor expressed satisfaction over the large number of Muslims who attended the service.
Buru said: “We all must remember that we are from same parents (Adam and Eve) and we all worship one God.
“I’m really happy having other Muslims from Niger and Cameroon and some others from five different states of Nigeria that joined us in the celebration,” he said.
Buru therefore called on Muslims and Christians to be their brothers keepers at all times.
Meanwhile, Dr. Yusuf Nadabo, the former Head of Department, Anatomy, Kaduna State Polytechnic, emphasised the importance of tolerance among different faith based organisations in the country.
Nadabo urged Muslims and Christians to promote peace and unity so as to move the country forward.
He also appealed to other human rights and civil society organizations, including the Christian Association of Nigeria, to help sustain peace and stability in the country.
Responding, Malam Abdullahi Dantudu, the Chairman of Kaduna State Civilian Joint Task Force, appealed to all Nigerians to embrace peace and unity.
The CJTF Commander called on Nigerians to use the Christmas period in promoting peace and unity. 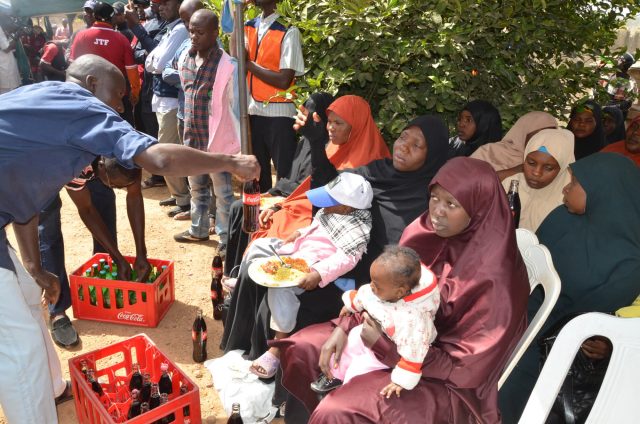 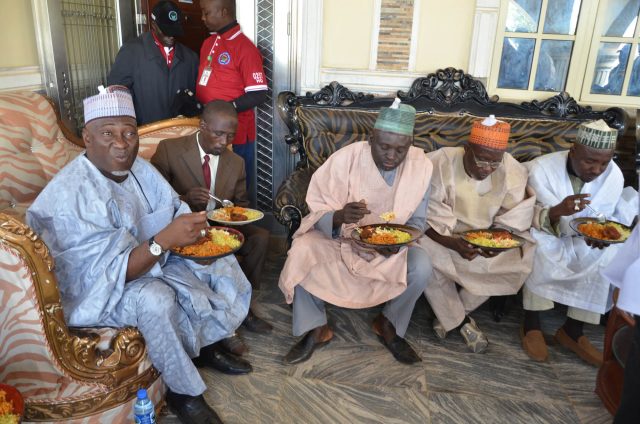 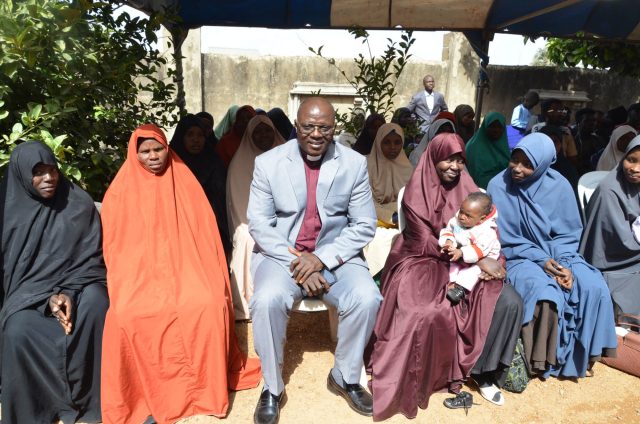