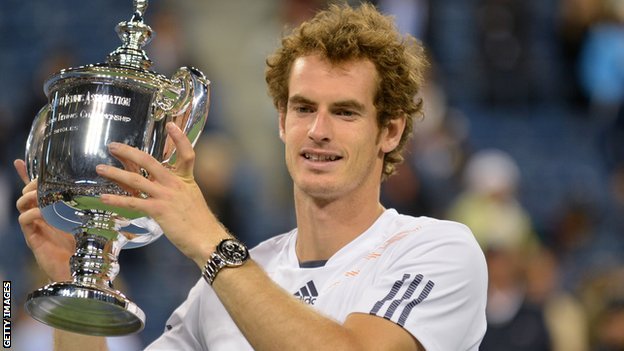 Andy Murray has defeated John Isner in three sets to mark his rise to world number one by lifting the Paris Masters title.
The 29-year-old has now won 19 matches in succession, with this latest triumph making it six ATP titles claimed during a year to remember.
Murray, who has also won his second Olympic and Wimbledon crowns in 2016, headed into Sunday afternoon’s final in the French capital buoyed by his rise to the top of the men’s singles rankings.
Milos Raonic’s withdrawal from the semis gave the Scotsman a bye into the final, and a fresh Murray – who has to wait until Monday before officially being named as the world’s best player – came out on top against Isner 6-3 6-7(4) 6-4 to maintain his impressive streak.
Murray made a slow start to the match, double-faulting on the very first point of the game before soon clicking into gear in a tight opening set.
The only break of serve came in the sixth game, with Isner then unable to get the better of his opponent’s strong defensive game as the first set slipped away.
Isner put plenty of pressure on Murray in the second, with the unseeded American taking it to a tie-break which he edged with his third set point to level up the match thanks to some impressive serving.
It was Murray who held his nerve to get over the line, however, once again holding throughout the final set and earning the only break in what proved to be the last game of the contest.