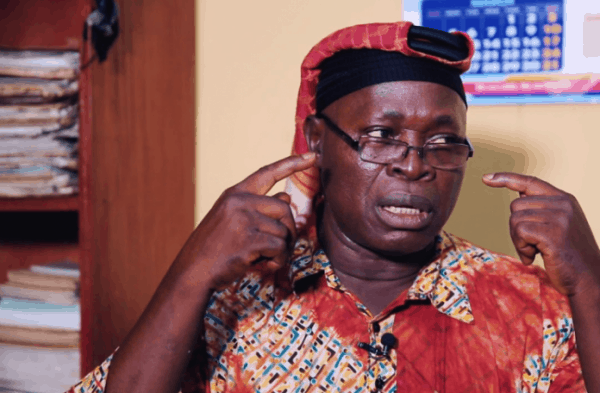 The Muslim Rights Concern has condemned the killing of an Hausa woman along with her four children in Anambra State on Sunday.

MURIC’s condemnation came on Tuesday through a statement issued by its Director, Professor Ishaq Akintola.

The statement reads: “A pregnant Hausa woman was brutally murdered along with her three children in Anambra State on Sunday, 22nd May, 2022. (https://www.intelregion.com/news/ipob-allegedly-murder-muslim-family-of-four-including-a-pregnant-woman-in-anambra/)

“We strongly condemn this killing. It is brutish, horrendous and barbaric. No family deserves to be wiped out in this manner.

“We call on the security agencies to smoke out the killers and bring them to justice. At the same time, we ask all men of conscience to speak up and condemn this killing.

“In particular, we ask the British Embassy in Nigeria and other Western sources to condemn this ugly incident with the same vehemence that they condemned other killings. In the same vein, we charge all social critics who have condemned other killings to speak up against this latest brutality. We call for fairness in comments on developments in Nigeria. Selective condemnation of evil cannot bring peace either to Nigeria or to the world at large.

“We remind observers that our organization, the Muslim Rights Concern (MURIC) has never been selective in its assessments. We were the first to condemn the killing of Deborah Samuel. We believe in fairness, equal rights and justice. To us, life is sacred, whether it is that of a Christian, a Muslim or a traditionalist.

“In the meantime we appeal to Northerners not to retaliate. Vengeance will only ignite a cycle of violence. Nigeria needs peace at this crucial time. Therefore, nobody should embark on reprisal killing. It will only compound the problem.”