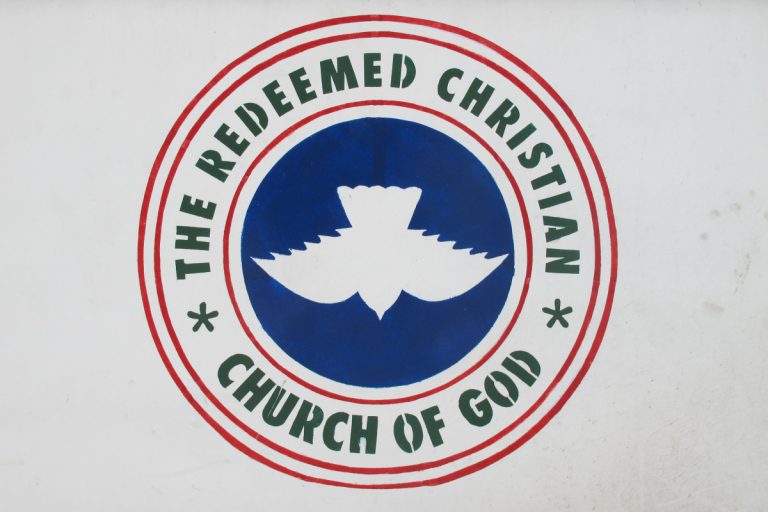 The Muslim Rights Concern (MURIC) has called out the Redeemed Camp of the Redeemed Christian Church of God (RCCG) and the media for fact-finding on its allegation that Muslims were disallowed from entering the camp for banking transactions and to check their WAEC, JAMB and other examination centres.

The call is contained in a press statement signed Monday by the group’s Director, Prof. Ishaq Akintola

Although the RCCG has denied the allegation, still, MURIC said its own witnesses who were direct victims of the blockade are now ready to be interviewed.

MURIC statement reads : “It will be recalled that on Monday, 24th October, 2022 we accused the Redeemed Camp of the Redeemed Christian Church of God (RCCG) situated along Lagos-Ibadan Expressway of disallowing Muslims from entering the camp to transact business at the banks and to check their examination centers.

“The RCCG denied the allegation. It called it fake news. We reacted to RCCG denial on Wednesday, 26th October, 2022 that we have evidence to back up our claim. We asked interested members of the media to contact us for the purpose of interrogating our witnesses but none did.

“We hereby reiterate the fact that we have lined up several witnesses who were direct victims of RCCG blockade of Muslim bank customers. There are names and telephone numbers of real Nigerian Muslim citizens, not ghosts, who were turned back at the RCCG gate for no other reason than that they are Muslims.

“We have no scintilla of doubt that the RCCG blockade is an infraction of the rights of those Muslim victims. It should therefore be pursued to a logical conclusion.

“We are ready to give out the names and telephone numbers of those innocent Muslim victims to journalists who are ready to interact with them for fact-finding. MURIC does not make frivolous allegations. Neither do we fabricate stories.

“Despite all efforts by our detractors to tarnish our image, we will continue to protect the interest of Muslims through keen observation of events and issues that may affect their Allah-given fundamental human rights. Our witnesses are waiting for courageous journalists who care to know the truth. It is a call to professionalism. Who will bell the cat?”