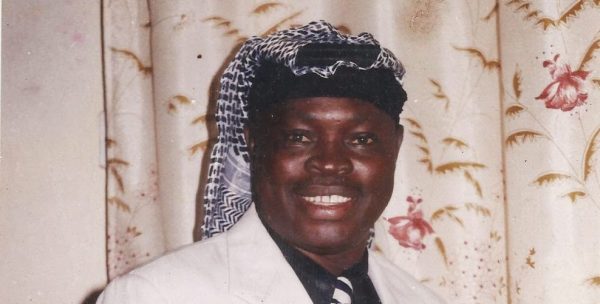 The Muslim Rights Concern has expressed its support for the suspension of the Chief Justice of Nigeria, Justice Walter Onnoghen.
President Muhammadu Buhari suspended Justice Onnoghen on Friday and swore in Justice Muhammed Tanko as the Acting CJN.
This followed an exparte motion granted by the Code of Conduct Tribunal on January 23, 2019.
Reacting barely two hours after the suspension of the former CJN, MURIC described the suspension as timely and necessary in order to safeguard democracy.
MURIC’s reaction was contained in a terse statement issued and signed by the Director of the human rights organization, Prof. Ishaq Akintola, on Friday.
According to MURIC: “The former CJN has lost the confidence of Nigerians. He has seriously tarnished the image of the judiciary. No serious government can retain such a character at the helm of its judicial system. Those who sit on the bench must choose between being gold merchants or agents of the bureau de change and being lords temporal.
“It is too dangerous to approach a general election with a character like the former CJN breathing down the neck of Nigerian judges. A man who is in love with bales of foreign currencies and wads of naira cannot have the courage to look away if tempted again. Onnoghen can only benefit corrupt candidates, opposition parties who have benefited and are still benefiting most from corruption as well as unscrupulous litigants who are hoping to get crooked court decisions.
“We therefore give his suspension full backing and unreserved support. Mr. President has acted in the interest of Nigeria and to preserve the good name of the judiciary. Whoever thinks otherwise should have a good explanation of where those strange lodgements into Onnoghen’s accounts came from. The fate of the former CJN should serve as a lesson for Nigerian judges. The judiciary must be fully integrated into the war against corruption if this country is going to be rid of corruption.”

COVID-19 lockdown: I was at Funke Akindele’s party — Ex-Governorship candidate +...