Murder: Police to re-arraign Adedoyin, others in Osun 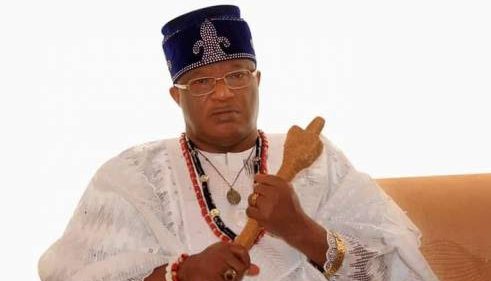 The Nigeria Police Force is set to re-arraign the proprietor of Hilton Hotel, Rahmon Adedoyin, and six others over the murder of Timothy Adegoke, a student of the Obafemi Awolowo University, Ile- Ife Osun State.

This comes after Justice Module Adebiyi of the Federal Capital Territory High Court, Abuja, struck out the case against Adegoke and others on Tuesday.

The judge struck out the case on Tuesday, following an application for notice of discontinuance’ of the case in pursuant to Section 108 of Administration of Criminal Justice Act ( ACJA) 2015 by the police lawyer who is also the prosecution, Ochogwu Ogbeh.

Although the alleged murder took place in Osun State, the police in Abuja took over the case, arraigning the defendants before an FCT High court.

However, the family of the victim hired human rights lawyer, Femi Falana (SAN), to take over the case. Falana subsequently wrote a letter to the Inspector-General of Police, requesting that the matter be transferred to Osun State which has jurisdiction on the matter.

Granting Falana’s request, the police notified the court that it was discontinuing the matter in a letter, titled, “Notice of Discontinuance of Charge No. CR/015/22 Brought pursuant to Section 108 of Administration of Criminal Act (ACJA) 2015.”

The judge struck out the case, enabling the police the power to file fresh charges.

The victim was in Osun State to write an examination at the OAU Distance Learning Centre, Moro campus, when he was declared missing on November 7, 2021.

He was last seen alive at Hilton Hotel and Resort in Ile-Ife, Osun State, before his remains were found.