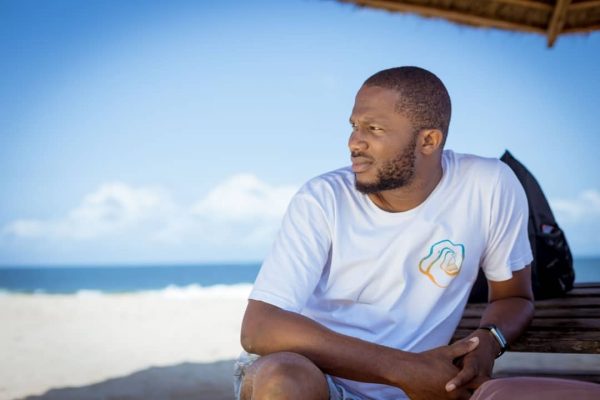 James Omokwe, director of Ajoche, a drama series currently airing on Africa Magic, has described the MultiChoice Talent Factory Academy project as one that will help the African movie industry attain a world-class status.
Speaking in an interview in Lagos, Omokwe said the MTFA, a fully funded year-long training programme for young people desirous of making careers in the film and television industry, will create a new generation of professionals with top-tier skills and boost local content production.
The director said MultiChoice should be commended for conceiving the MTF initiative.
He said: “I believe strongly in capacity building and for MultiChoice to take on the Talent Factory Academy initiative to educate and train professionals, that will bring value to the industry, it is a great step in the right direction and I must commend MultiChoice for it.”
He added that the MTF is a major intervention in the African creative industry and is a continuation of MultiChoice’s efforts to ensure that African movie makers and television professionals are highly skilled and able to create jobs.
For the African creative industry to take a giant leap, Omokwe said what is required is the sort of investment MultiChoice is making.
He said: “I believe the industry needs to invest in infrastructure and systems that will allow it grow organically and authentically. For African film, a major challenge is a structured and systematic distribution channel that appeals to the African market. For example, we need affordable cinema chains that cater to everyday Nigerians and other African countries.
“For TV, there is already an existing and working structure but TV stations across board need to improve on their production value to stand a sustainable chance in the current content market.”
He thanked MultiChoice for giving him a platform to express himself.
“Africa Magic has given me the opportunity to express myself artistically and commercially as a series producer, director and executive producer. I have had the privilege of learning and growing in all capacities through several Africa Magic projects I have worked on.”