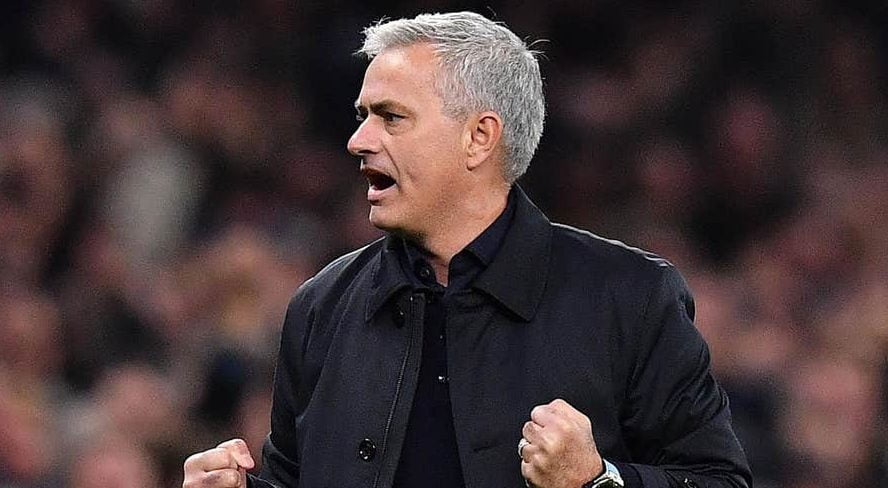 Mourinho had only won one of his last six matches in all competitions before being relieved of his duties by Tottenham, who got off to a winning start under Ryan Mason against Southampton on Wednesday.

Spurs chairman Daniel Levy is understood to have offered Mourinho and his assistants Joao Sacramento, Nuno Santos, Carlos Lalin and Giovanni Cerra an £8m severance package when they lost their jobs earlier this week.

However, Football Insider reports that the offer was swiftly rejected by Mourinho and his coaching team, who are now on gardening leave.

The report adds that the five men will continue to be paid their wages in full by Tottenham until they find work elsewhere, and with Mourinho’s basic salary sitting at £12.5m per year, Spurs could fork out £25m to the 58-year-old before 2023 – when his contract was due to expire.

Mourinho has been linked with an immediate return to management with Celtic, who have reportedly identified the Portuguese boss as a candidate to replace Neil Lennon.