Mourinho: Abraham doesn’t need to score to be best on pitch 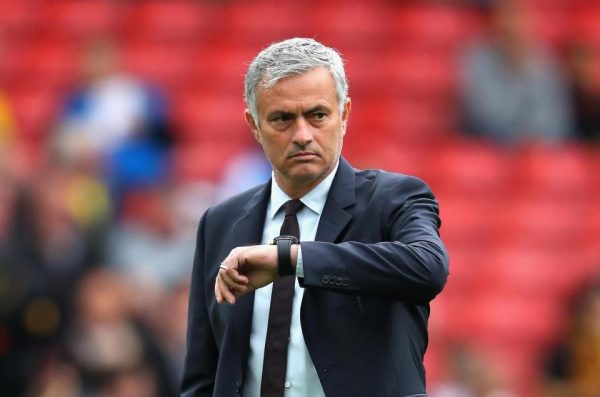 Roma coach Jose Mourinho declared Tammy Abraham the best player on the pitch in victory over Empoli on Sunday.

The summer signing from Chelsea didn’t get on the scoresheet, but Mourinho declared he was delighted with the striker’s performance.

“Then there are those who do not score and are the best in the field and this is Tammy.

“He played a terrific game.”