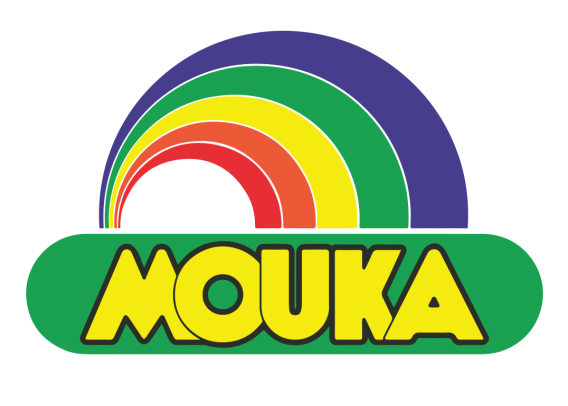 Nigeria’s foremost mattress brand, Mouka, has announced a change in its management structure, with Olorunfemi Fapohunda emerging as its Managing Director, while Dr. Adesegun Akin-Olugbade is the Vice-Chairman.

It recently made transition from a private equity to Morocco-based Dolidol International Group, a market leader in Africa.

The company’s new Managing Director, said at the Mouka Media/Content Drivers Immersion 2022 on Saturday in Lagos, that the strategic change in ownership would elevate the company to an international player status.

Fapohunda explained that this would be as the company leverages the significant foam science, technical and engineering expertise of Dolidol to boost its operations and the quality of its product portfolio.

He said with the development, consumers and trade partners would look forward to new and ground-breaking innovations due to the technological expertise of Dolidol.

Fapohunda, however, said that the company was not keen on changing its name, because Mouka name and brand was a heritage which has gone far in the country.

He said: “What you may be seeing is a gradual integration of the name: Mouka, a member of Dolidol International, but the name Mouka remains for now.

“This strategic ownership will also create additional investments in expanding the Mouka footprint within Nigeria and beyond our borders.”

The new Managing Director said that the company, through the adoption of backward integration policy, maintained significant revenue growth year on year out.

According to him, it has remained on a strong financial footing in spite of the inclement operating environment.

Fapohunda said that though the country’s energy and logistics situation was challenging, the company had created clusters across several areas and had begun converting to renewable energy to also save the environment.

This, he said, among many other factors, including the unrivalled equity of the Mouka brand, attracted a number of potential local and international investors.

He said that under the leadership of Ray Murphy, the former Managing Director, Mouka brand grew to become the market leader in this industry from a previous position of distant number two.

He said: “During the past nine years, I have been a key player in a number of functional leadership roles that have contributed to the growth and success of Mouka.

“The board of Mouka has fully endorsed me to lead and spearhead the Mouka business growth going forward. I am primed and ready for the opportunities and challenges that lie ahead.

“With the support of the management team, I am confident that I will keep the flame of success blazing, even as the company moves to the next level of progress.

“The third and last major change, which occurred in Mouka since our last session, is the coming on board of our new Vice-Chairman, Dr. Adesegun Akin-Olugbade, an international lawyer and leading finance and corporate governance expert.”

Fapohunda lauded the media for their unflinching supports, reiterating the company’s commitment to a continued working relationship, resulting in a growth of positive narratives about the brand.

He added: “We appreciate you for how you have helped spread the Mouka success story far and wide to all nooks and crannies of our dear country.

“We, therefore, believe it is important that we often meet to intimate you about our company’s activities, especially concerning our world-class operations, ground-breaking innovations and other consumer-centric initiatives, as this is fundamental to our business growth.”

According to her, an adult must get an average of seven to nine hours of sleep daily for optimal health performance.

Chigbo said that Mouka, with its variant foams and other bedding accessories, satisfied the necessary health parameters to guarantee good sleep and maximum wellness.