Mother, daughter killed, others injured by power surge in Gombe 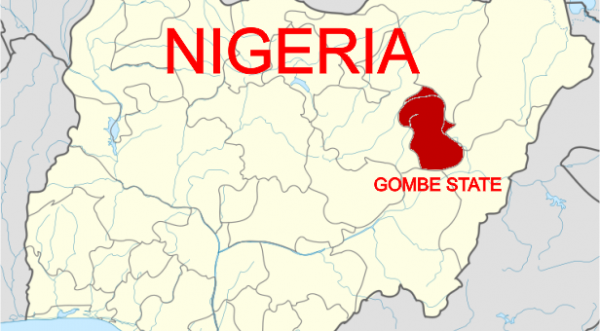 Three persons, including a mother and her daughter, were killed Wednesday in a transformer explosion around 2 am at Yaunde, Tunfure area of Gombe.

Ten other persons sustained various degrees of injuries in the incident.

Eyewitness said the transformer exploded when the heavy wind blew the high tension cable to touch the service line that brought power to the transformer.

The mother of four identified as Patrick, who died with her daughter, was said to have woken up following the sudden power surge to switch off her refrigerator and was immediately electrocuted.

Her daughter, who went to touch her in the midnight, was also electrocuted.

One other person, a man, was killed in similar way while trying to switch off their electrical gadgets within the neighborhood.

One the houses on the same street belonging to Pastor Solomon of Cherubim and Seraphim Church also went up in flame.

The water pumping machine located below the water tank at the entrance of the house were burnt alongside other electrical appliances.

“Two of them are women and one man. We are still investigating the cause of the incident but interim report said it was due to power surge,” he said.

Governor Muhammadu Yahaya, who later paid a condolence visit to the families of the victims, donated N1.5 million to the affected families.

He directed the State Emergency Management Agency (SEMA) to provide relief materials for the families who lost their property to the incident.

He also directed Jos Electricity distribution, JED to immediately look into the remote and immediate cause of the incident