Most strange deaths in Kano caused by COVID-19, 80% of tests positive — Buhari’s Panel 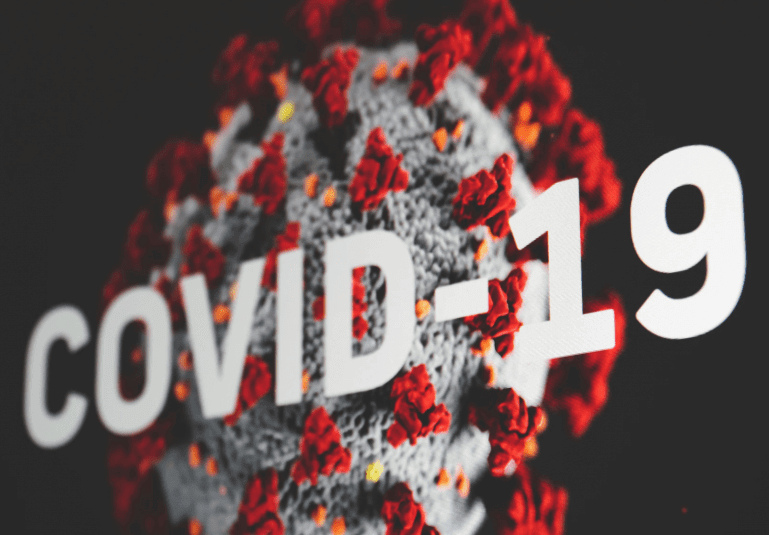 The Head of the team sent to Kano State by President Muhammadu Buhari, Dr. Nasiru Gwarzo, has said the state had a high rate of community transmission of COVID-19, a report by The PUNCH has said.

Gwarzo told the BBC Hausa Service in an interview that the high rate of transmission, as shown by increased testing, was evident when compared to the former situation in the state.

According to The PUNCH, Gwarzo said there is an urgent need for the people of Kano to take the deadly disease seriously as out of every 100 samples taken for testing, 80 per cent always came out positive.

He said: “This is a serious situation which needs collective effort to address as the case of pandemic has gone beyond people’s imagination as it has gone to community transmission.

“What we are afraid of in this pandemic is what is happening.

“The pandemic has left the first stage of entering the country.

“It has left the second stage and has entered the third stage of community spread.

“This is not news that will be palatable to the public, but like a Hausa proverb says, ‘on the day you are to take a bath, you cannot hide your navel.’”

Gwarzo said the team was worried about deaths, which had claimed many personalities in the state.

According to him, most of the recent mass deaths in the state were caused to COVID-19.

He said: “If you follow the debate (over the cause of the Kano mysterious deaths), while there is some truth in other causes (complications from hypertension, meningitis, among others), coronavirus is the leading cause of these deaths in Kano.

“On the coronavirus itself, when we conducted tests before, you saw four or five; now you can take 100 samples and 80 (per cent) return positive.”