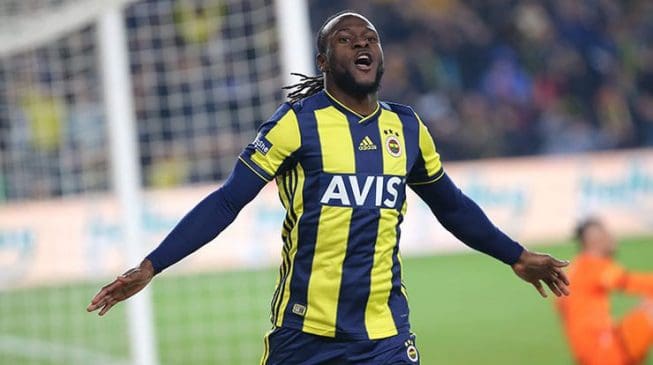 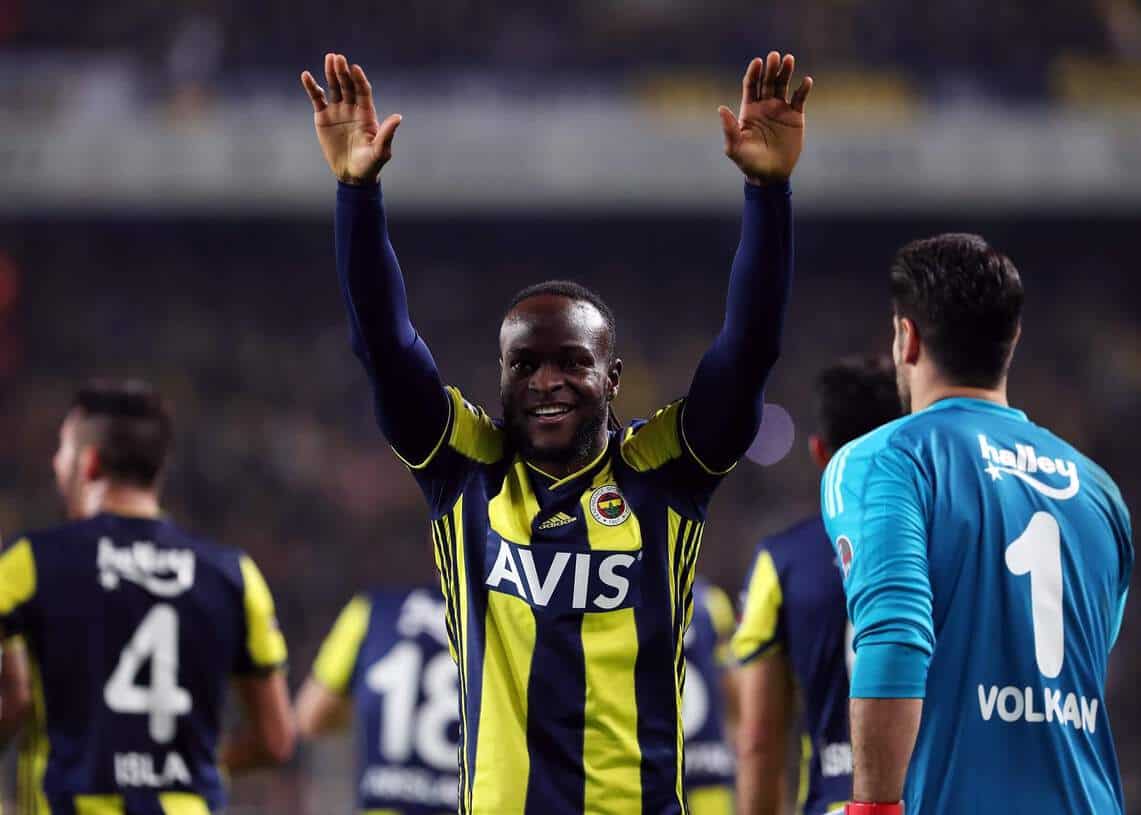 The Yellow Canaries got the early lead with Moses’ penalty goal in the sixth minute.
Gazisehir’s goalkeeper Gunay Guvenc saved Moses’ second penalty seven minutes after the first penalty.
Fenerbahce’s new transfer Vedat Muriqi doubled his team’s lead after he found the net with a powerful shot in the 17th minute of the match.
The Video Assistant Referee handed the Istanbul team a penalty kick in the 24th minute.
This was the third penalty of the game and Fenerbahce’s veteran midfielder Emre Belozoglu scored the penalty for his team.
The first half ended 3-0.
In the second half, Moroccan wing-back Nabil Dirar scored his team’s fourth goal as the assist made by Moses in the 74th minute of the game.
The referee used VAR to confirm the goal decision.
Midfielder Ferdi Kadioglu, 19, scored the first Fenerbahce goal of his career in the 88th minute as his team grabbed a comfortable win against Gazisehir Gaziantep.
Moses, who took to Twitter after the game, said: “What a win! Unbelievable performance from the boys.
“On a personal level great feeling to be on the scoresheet again too. Thanks to our fans for the amazing support as always.”