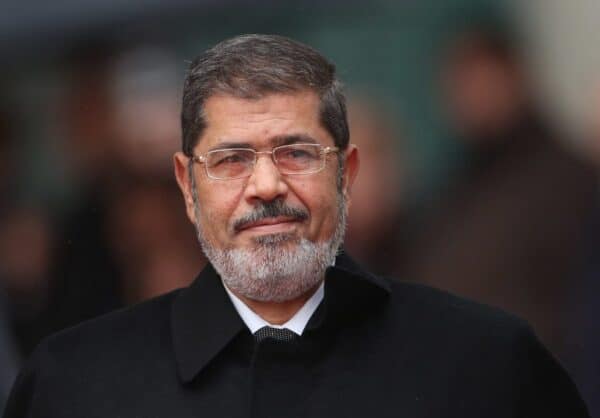 BERLIN, GERMANY - JANUARY 30: Egyptian President Mohamed Mursi arrives at the Chancellery to meet with German Chancellor Angela Merkel on January 30, 2013 in Berlin, Germany. Mursi has come to Berlin despite the ongoing violent protests in recent days in cities across Egypt that have left at least 50 people dead. Mursi is in Berlin to seek both political and financial support from Germany. (Photo by Sean Gallup/Getty Images)
Share
Facebook Twitter LinkedIn Pinterest Email

UN Secretary-General António Guterres has defended the organisation’s call for an independent and transparent investigation into the death of former Egypt’s president Mohammed Morsi.
The deputy spokesman for the UN chief, Haq Farhan, told the News Agency of Nigeria in New York that Guterres “stands by what the UN has said”.
Farhan was responding to NAN’s request for the secretary general’s reaction after Egypt accused the UN of attempting to politicise Morsi’s death.
Morsi, the country’s first democratically elected president overthrown by the military in 2013 after one year in office, collapsed in a courtroom and died on Monday.
Reports by state media say the 67-year-old former leader, who was standing trial for espionage charges, collapsed shortly after addressing the court in Cairo.
Outlawed Islamist movement, Muslim Brotherhood, where Morsi was a top figure, said the death was a “full-fledged murder”, according to the BBC.
The news outlet quoted his family and activists as saying Morsi was not receiving treatment for serious health problems such as high blood pressure and diabetes.
They alleged that he was constantly being held in solitary confinement.
On Tuesday, the UN through its High Commissioner for Human Rights, joined a wave of calls for a “thorough and transparent investigation” into the incident.
In a statement, a spokesman of the human rights commissioner, Rupert Colville, said the probe should cover all aspects of Morsi’s treatment during nearly six years of his detention.
“The investigation should be carried out by a judicial or other competent authority that is independent of the detaining authority. And it should be mandated to conduct prompt, impartial and effective investigations into the circumstances and causes of his death,” Colville said.
Egypt’s Foreign Ministry responded in a statement by its spokesman, Ahmed Hafez, who dismissed the suggestion and insisted that Morsi died of a natural cause.
Hafez accused the UN of trying to “obscure the institutions of the Egyptian state and the integrity of the Egyptian judiciary”.
Alleging that the organisation was attempting to politicise Morsi’s death, he added that any suggestion of foul play was “not based on any evidence.”
NAN. 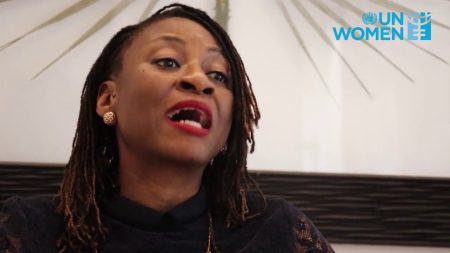