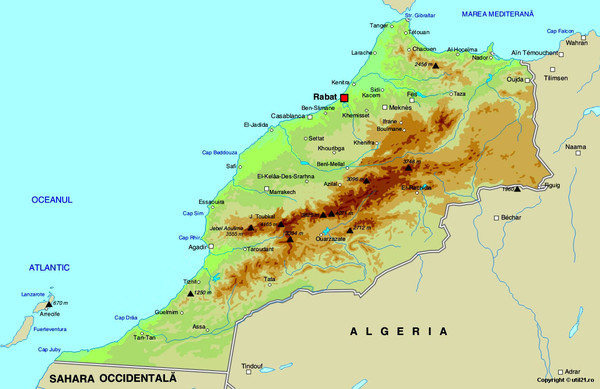 The 2018 Armed Forces International Polo Tournament ended in Abuja on Sunday with the Warriors of Morocco emerging champions after defeating their Pakistani counterparts by 11 goals to 6.
The four-day event which took place at the 1212 Polo Club had teams from six countries participating, with Nigeria, the U.S., India, Morocco, Pakistan and Egypt as the countries.
Both finalists started the game with so much enthusiasm and were at par for most of the first and second chukka.
But Morroco ended third chukka with a slight lead and by the end of the fourth overran their opponents.
The final event was attended by Vice-President, Yemi Osinbajo, who represented President Muhammadu Buhari, as well as the Minister of Defence, Mansur Dan-Ali, and his Aviation counterpart, Hadi Sirika.
Trophies were handed to the winners and the runners up as well as those who excelled in other categories of the game held in honour of fallen heroes, while Dan-Ali presented a pony to Osinbajo.
Sirika, in a speech at the end of the game, commended the military for its keen interest in promoting the game in the country.
He noted that most of the polo clubs in the country were either developed by the military or built by past military governors of states.
“The country will continue to look at the military with high esteem in sports development,’’ the minister said, and thanked all corporate groups which had assisted in the growth of the game.
Femi Asenuga, the Managing Director of Mutual Benefits Life Assurance Ltd., told the News Agency of Nigeria that the organisation participated because of its mutual engagement with the Nigerian Army.
NAN reports that Mutual Benefits were a major sponsor of the 2018 event, and are the official insurers of the Nigerian Army.
Asenuga said: “Being the official insurer, we are fully part of the competition.
“This is something that is on the national spotlight. It is an event that brought great teams from great countries to Nigeria and they have put Nigeria in the focus of the whole world.
“For us, it is a thing of joy, partnering the Nigerian Armed Forces over an event like this.’’