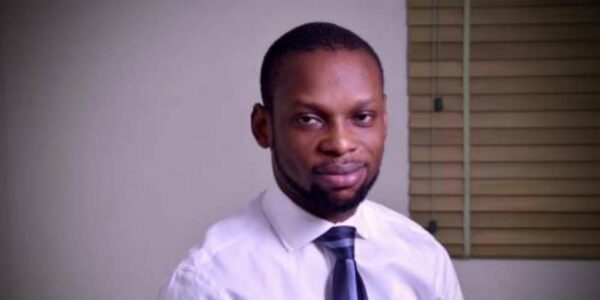 Investigative journalists Kiki Mordi and Fisayo Soyombo have won the People Journalism Prize for Africa 2019 by Gatefield Foundation, a Sub-Saharan Africa public strategy firm.
The Foundation made the announcement in a statement signed by Ebiuwairo Uwagboe, Gafeild’s Campaign and media specialist, in Abuja on Monday.
PJPA is a newly instituted public service journalism initiative with a mission to recognise and reward journalists and citizen reporters within Nigeria and sub-Saharan Africa, whose work have resulted in meaningful positive impact on the society.
Mordi is an investigative reporter and a multiple award winning broadcaster with over six years of experience in broadcast media.
Soyombo was pioneer Editor of TheCable and also a former Editor of the International Centre for Investigative Reporting.
Uwagboe said the inaugural prize is backed by a $3,000 endowment from Gatefield, adding that Kiki was selected for her investigation into the horrid web of sexual harassment on university campuses in West Africa.
This, she said, resulted in widespread disciplinary actions and policy reforms across the institutions that were exposed by her thorough reporting of the events.
She noted that Fisayo on the other hand was selected for his investigative series that exposed the entrenched nature of corruption within Nigeria’s criminal justice system.
She said: “Fisayo spent about two weeks in detention as a “criminal” to bring these stories to the Nigerian public.
“His report led to the announcement of an official investigation by the Nigerian authorities.’’
Commenting on the award, Adewunmi Emoruwa, Gatefield Lead Strategist, said the two journalists got their award for their exceptional investigative skills.
Emoruwa said: “Both reporters demonstrated the highest level of empathy by subjecting themselves to the excruciating torture of the injustice that they sought to expose in telling these stories.
“We could not be more proud of our decision to honour these brave journalists with our inaugural prize.”
He said the winners would publicly receive their prize in Abuja during a World Day of Social Justice event to be hosted by Gatefield on February 20, 2020.