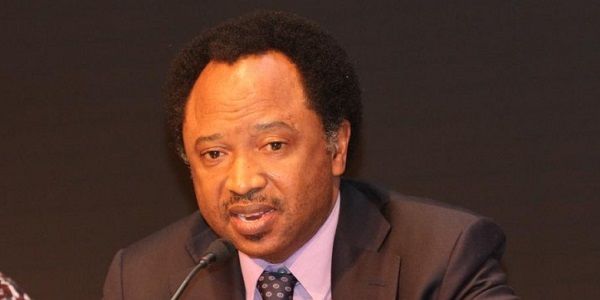 The representative of Kaduna Central Senatorial District, Senator Shehu Sani, on Wednesday said monkeys invaded the farm of one of his colleagues, Senator Abdullahi Adamu, and carted away N70 million belonging to the Northern Senators Forum.
Adamu was until his removal on Wednesday the Chairman of the NSF.
He was on his sack replaced by Senator Aliyu Wamakko.
Addressing newsmen, Senator Sani said: “Monkeys invaded one of our colleagues’ farm and carted away N70 million.”
Senator Dino Melaye said Adamu was removed as the chairman of Northern Senators Forum over the mismanagement of money belonging to the forum.
Melaye said Adamu spent the money of the forum without approval of the members, adding that the Association had become moribund under his leadership.