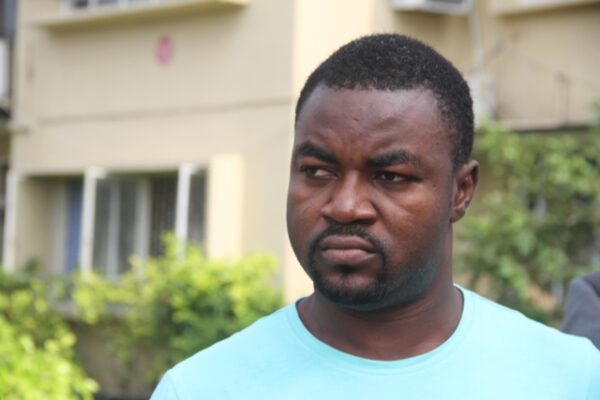 The Supreme Court on Friday upheld the Court of Appeal judgement of July 14, 2017 in which Ngene Linus Chibuike was convicted and sentenced to two years in prison and ordered to forfeit $2,506,998 to the Federal Government.
It would be recalled that the Economic and Financial Crimes Commission prosecuted the convict on a one-count charge of falsely declaring the sum of $11,500 instead of $2,506,998 to the officers of the Nigerian Customs Service as required under the provision of Section 2(5) of the Money Laundering (Prohibition) Act 2011 (as amended by Act No. 1 of 2012).
He pleaded not guilty to the charge, but the trial judge, Justice I.N. Buba of the Federal High Court, Lagos, on February 9, 2016 found him guilty and sentenced him to two years imprisonment and ordered that the sum of $2,506,998, which he didn’t declare, be forfeited to the Federal Government of Nigeria.
Not satisfied with the judgement, the convict approached the Court of Appeal for reprieve and lost, prompting him to yet again approach the Supreme Court.
In a lead judgement delivered by Justice Musa Datijo Muhammed, the panel of justices in an unanimous decision upheld the submission of counsel for the EFCC, Ekele Iheanacho, that the appeal by the convict lacked merit.
Chibuike was arrested on October 8, 2015 at the Murtala Muhammed International Airport, Lagos,by officers of the Nigeria Customs Service for not declaring the $2,506,998 in his possession and was subsequently handed over to the EFCC for prosecution.