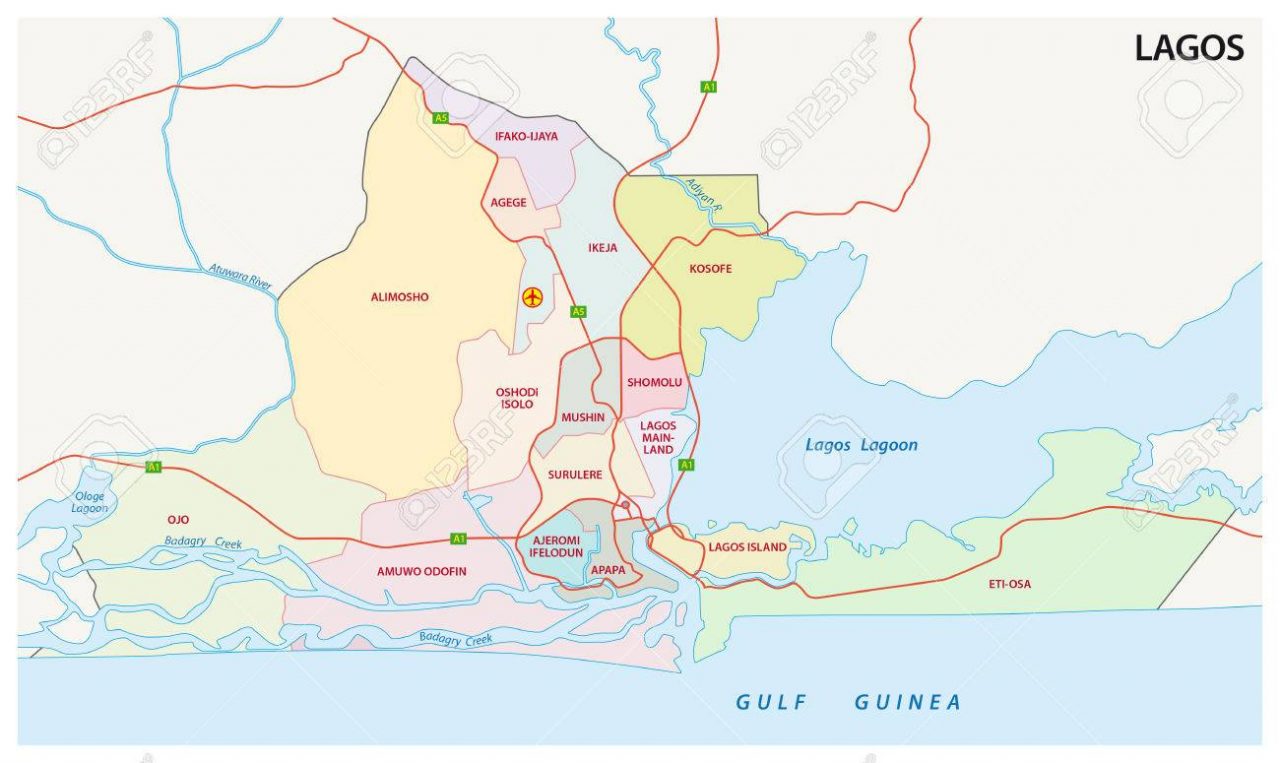 The Alara of Ilara Kingdom, in Epe Division of Lagos State, Oba Olufolarin Ogunsanwo, on Friday urged the Federal Government of Nigeria to grant constitutional sovereignty to traditional institutions.

He said this would lead to national prosperity.

Oba Ogunsanwo also advised the government to reinstate the roles assigned to traditional rulers in the 1969 Constitution.

He stressed that such moves would bring about national peace, harmony, progress and advancement to Nigeria.

According to him, traditional rulers are very close to the people and they have solutions to their problems.

“Government should recognise and grant constitutional autonomy to traditional rulers for peace to reign at the grassroots.

“This will help to solve various challenges facing the people in the rural areas,” he said.

“Once there are security issues at the grassroots, residents immediately report such to the palace or to the traditional leaders before going to the police station.

“If power and autonomy are granted to traditional rulers, we will make law and make decisions that will be constitutionally binding on the people in the local communities.

“This will help in addressing several issues and challenges bothering the people at the grassroots, because they are closer to the traditional institutions than they are to the government.

“We traditional rulers are at the receiving end; therefore, we can proffer solutions to several problems facing the people at the rural communities.

“With this autonomy, both the people and the government will be at peace as traditional rulers will help in solving challenges at grassroots with the constitutional authority granted to them,” he stressed.

Oba Ogunsanwo urged the government to provide employment opportunities for youths and to regard the growing population as an economic asset rather than as a liability.