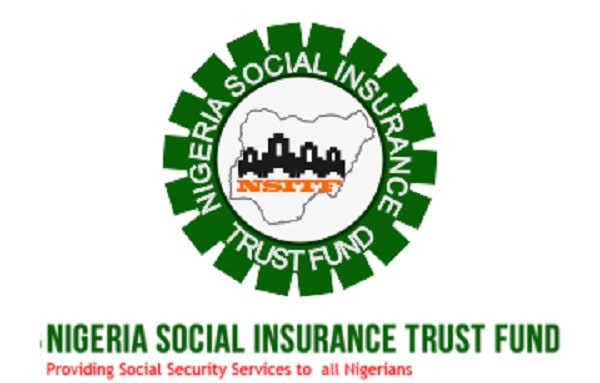 The Ministry of Labour and Employment has frowned at the Nigeria Labour Congress’s disruption of the inauguration of the new board of the Nigeria Social Insurance Trust Fund.
Rhoda Iliya, Assistant Director, Press in the Ministry, made this known in a statement on Thursday in Abuja.
The inauguration of the new NSITF board was scheduled for Thursday but the event failed to take place because the leadership of the organised labour was opposed to the appointment of Austin Enajemo-Isire as NSITF Chairman.
According to Iliya, the inauguration was postponed because of security breach occasioned by the siege laid at the venue of the inauguration by suspected thugs.
“The postponement was to avoid the degeneration of the situation, where thugs were already manhandling some officers of the ministry and policemen attached to the office of the ministry,” she said.
She added that the replacement of Frank Kokori and his transfer to the Board of Michael Imodu National Institute of Labour Studies Ilorin, a diploma awarding institution in Labour Relations, as Chairman, followed due process and has President Muhammadu Buhari’s approval.
Iliya explained that the President gave approval for this exercise which was duly communicated to the Ministry of Labour and Employment, saying this is also in line with the Act establishing the NSITF.
She said: “The violent gatecrashing and the illegal forceful seizure of the conference room of the Minister this morning by thugs was therefore  uncalled for.
“Government, therefore, takes serious exception to the dishonourable actions of the NLC leadership and Mr Frank Kokori as well as his cohorts.
“The Ministry will not tolerate a repeat of hooliganism clearly unknown to ethos of civilised unionism.”
Iliya, however, said Kokori is expected to report at his posting at the MINILS where his experience is more relevant.
She said Buhari had also appointed Enejamo-Isere as the Chairman of the NSITF to bring his wealth of experience as a senior member of the Chartered Institute of Insurance as well as Chartered Institute of Taxation to bear on his new position.
“Government will not tolerate a situation where labour leaders challenge or vitiate the constitutional powers of the President over appointments,” she said.