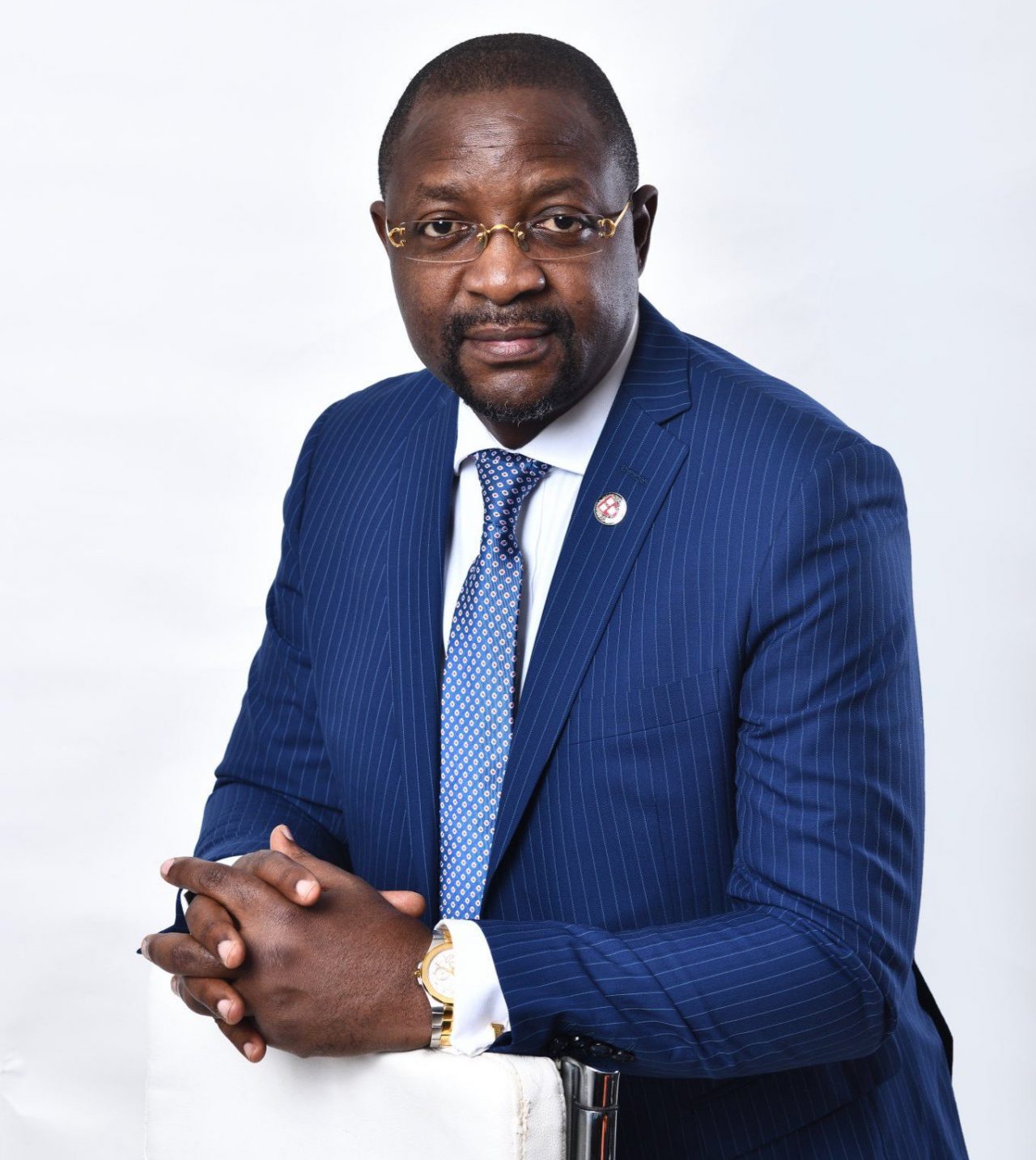 The Minister of Youth and Sports Development, Sunday Dare, has written the Inspector General of Police, Mohammed Adamu, to release #EndSARS protesters who were arrested in different locations across the country.
The Minister also urged the police boss to accelerate the reforms promised and as directed by President Muhammadu Buhari.

In the letter, the Minister described the disbanding of the Federal Special Anti-Robbery Squad as the right step following the nationwide outcry of high-handedness, human rights violation and harassment of the youth and other Nigerians by some of the officers of the defunct FSARS.

He wrote: “It is our collective hope that the successor tactical unit to FSARS will be a Special Force that will be more disciplined, ethical and professional with a new code of conduct that will guide their civil engagement. I also thank President Muhammadu Buhari for the positive steps he has taken on this matter.

“In the light of the above, I want to plead with the Inspector General of Police to go a step further by using your very good office to order immediate release of all youth who were arrested or apprehended for participating in peaceful protests. They should not be punished for exercising their democratic right.

“Reports reaching me personally and out there in the media reveal that a number of our youth are under arrests, while some continue to suffer harassments and threats to life for participating in the #EndSARS protest.

“In the new spirit of change, rapprochement and expected reforms that are sweeping through the entire Police Force, kindly use your good office to authorize a signal to be sent to all police formations and stations to free these youth and to stop the intimidation of those who participated in the protests in any form.”