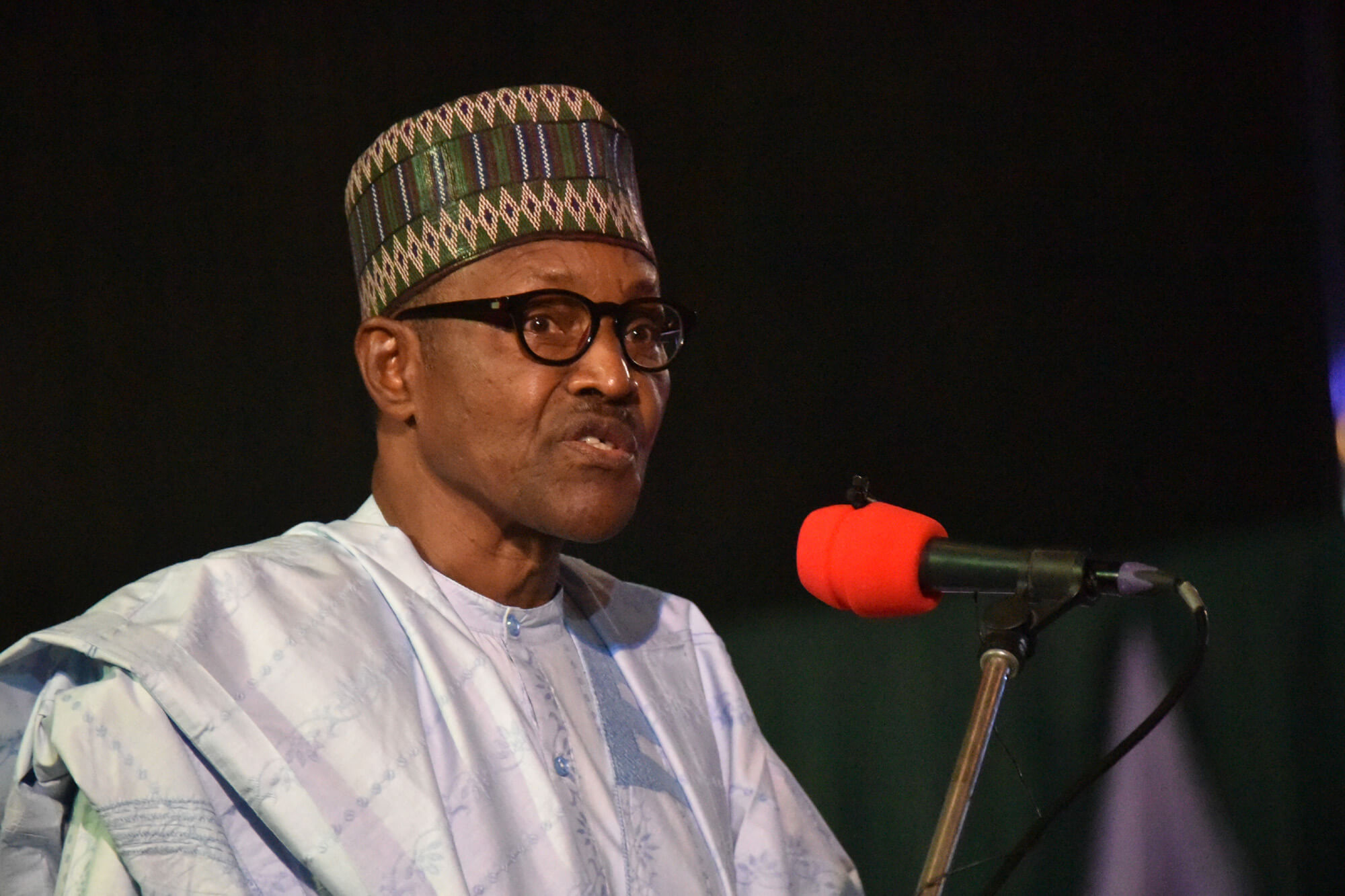 As the nation’s workforce continue to heave a sigh of relief following presidential assent to the N30,000 minimum wage bill, state governors have been urged to sustain the tempo.
The call was made on Sunday by the Yoruba Ronu Leadership Forum in a statement signed by its Secretary-General, Akin Malaolu.
The News Agency of Nigeria recalls that President Muhammadu Buhari signed the N30,000 minimum wage bill into law on Thursday to replace N18,000 in force until then.
It was to improve the living standard in the country.
According to Malaolu, the President’s action is an indication that he prioritises the nation’s wellbeing above self-gains.
He said: “The Buhari-led government highly recognises synergy between workers well-being and national development, hence the need for state governors to key into the idea.
“We are appealing to the 36 state governors, other political leaders and elders to cause a stem in profligacy and other abuses that may be associated with handling of state funds.
“The most important asset of a nation is its human capital; if well managed, other resources will definitely blossom and the nation will soar on a trajectory of economic greatness.
“Each state government is expected to imbibe that notion as exemplified by President Buhari and bring development through conscious efforts to boost workers’ morale so that they will be more productive.”
The scribe noted that high productivity was achievable even in Nigeria where most states largely depended on allocation from the Federal government.
Malaolu said: “The era of sole dependence on Federal allocation should be discarded; state governments should start looking inward with developmental innovations in order to be relevant to its people.
“State governors should be more sincere about state mineral resources and stop under-table explorations which only enrich a few and impoverish the rest.
“A situation whereby state minerals are illegally explored and exported raw without adding value should end; companies should be established to add value and create more employment.
“Similarly, tourism can be better explored for the world to see the rich cultural heritage in every part of the nation.
“That will generate more revenue for state governments to pay their workers, provide infrastructures and be alive to other responsibilities.”
Malaolu also reflected on jubilations that followed the presidential assent to the bill, saying it was an indication that the people appreciated the government.
He said: “Assent to the bill after the presidential election has shown that the deliberate efforts of this government at its conception were not mere political propaganda and ploy for vote buying.
“Our leadership forum is also in the same spirit like all Nigerians everywhere; but the road to achieving new wage increase must not be forgotten too soon.
“Even as the price of crude oil per barrel stood between 90-105 dollars between 2011 and 2014, it did not translate to increase in foreign reserves.
“Buhari’s administration started afresh with steady and trusted hands to rebuild Nigeria all together again; with consequent slip in the global price of crude oil to 45 dollars per barrel by 2015, the road took the nation into recession.
“But he was able to still save to increase our reserves to 44 billion dollars and with nationwide infrastructure development in all sectors.”
The group also felicitated with Christians around the world as they celebrate the resurrection of Jesus Christ on Easter Sunday, urging them to emulate His virtues.